While the families of the patients have alleged they died because of a shortage of medical oxygen at the facility, the state government has claimed only three of the deaths occurred due to this reason. A day after 23 people died allegedly due to oxygen shortage in Karnataka’s Chamarajanagar district hospital, the district sessions court Judge Sadashiva S. Sultanpuri visited the hospital to take stock of the situation.

The Judge visited the hospital and also spoke to the Chamarajanagar district commissioner MR Ravi and reviewed the situation at the hospital premises before Health Minister Dr K Sudhakar arrived at the hospital, according to sources in the district administration.

While the families of the patients have alleged they died because of a shortage of medical oxygen at the facility, the state government has claimed only three of the deaths occurred due to this reason. Deputy Commissioner Dr M R Ravi confirmed 23 deaths at the district hospital, which has been designated as a Covid-19 treatment facility, between Sunday and Monday morning. He said the district has a shortage of oxygen supplies, but claimed that not all the deaths were caused by oxygen shortage. “A total of 23 died in the district hospital and one person died at a private facility. It cannot be said that all patients died due to lack of oxygen,” Ravi said.

Meanwhile, the opposition Congress has demanded the probe into the incident by a committee headed by a district court judge to bring out the truth of the alleged mismanagement of the administration and government.

“I demand a judicial probe headed by a district judge, an inquiry by an IAS officer by the government will not bring out the truth. The Chief Minister and health minister must take full responsibility. Officers responsible must be suspended and Rs 25 lakh compensation given to the patients’ families,” Opposition leader in the State Assembly and former Congress chief minister Siddaramaiah said.

The Karnataka government has ordered a probe into the matter and appointed senior IAS officer Shivayogi Kalasad as the inquiry officer. 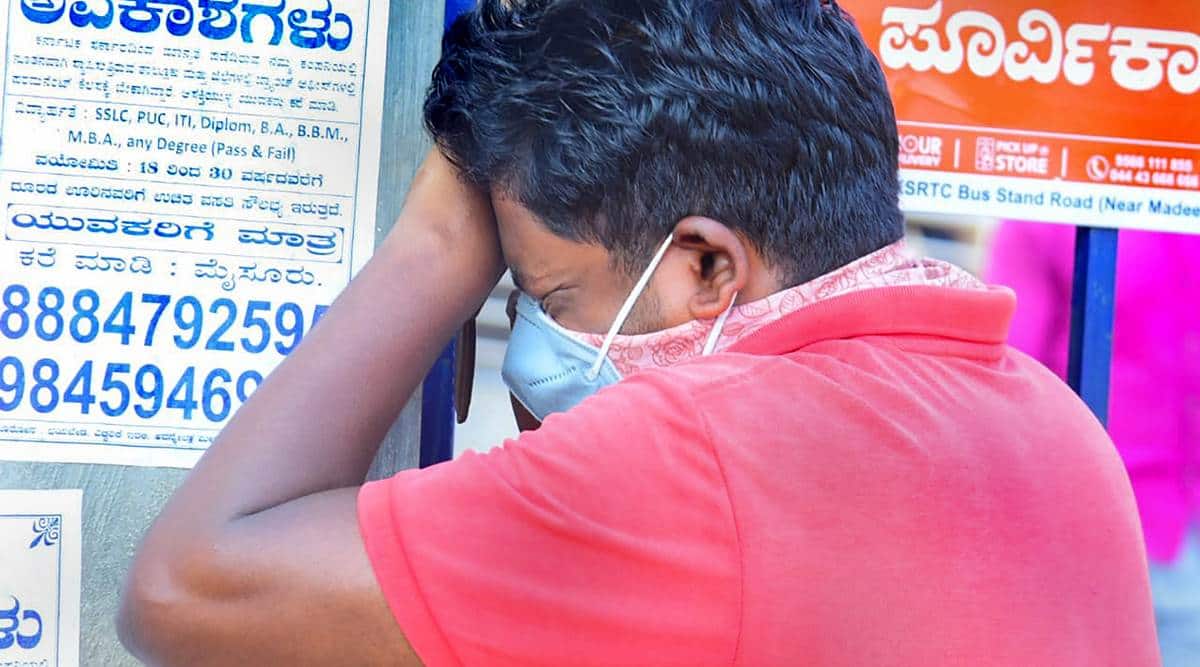 The Karnataka Pradesh Congress Committee(KPCC) working president Ramalinga Reddy has filed a complaint with the State Human Rights Commission, demanding that a case be registered regarding the incident.

According to local officials, the newly installed 6-kilolitre liquid oxygen storage tank at the over 125-bed district hospital started to run empty around 2 pm on Sunday. The hospital authorities resorted to cylinders to supply nominal amounts of oxygen to patients, even as efforts were made to source cylinders from the neighbouring Mysuru district, they said.

Ravi on Monday said that the liquid medical oxygen facility at the hospital was working until Sunday afternoon. “Afterwards, oxygen cylinders were being used. In the night an alert was sounded of shortage of cylinders and efforts were made to arrange for the supply of more cylinders from Mysuru,” he said.

Officials in the Mysuru district said 250 cylinders were despatched to Chamarajanagar on Sunday night after an SOS was received.

After the Chamarajanagar incident, two people allegedly died on Monday due to oxygen scarcity in the Kalaburagi district in North Karnataka.

According to sources in the Health Department, two COVID-19 patients, a man and a woman, died at Anand Hospital in Kalaburagi due to oxygen shortage.