The fifth is the Swachhata Award, 2019 conferred by Ministry of Civil Aviation Government of India upon Chandigarh Airport. 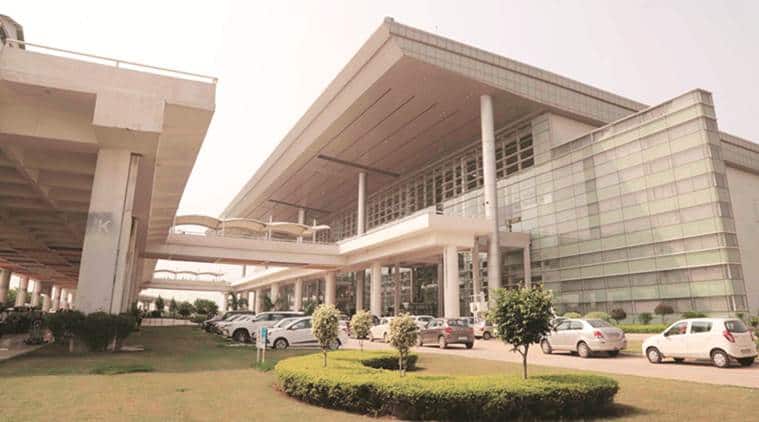 THE CHANDIGARH International Airport has been adjudged as the second cleanest and safest airport of AAI under the category of having passenger traffic between 1.5 million to 5million for the third time in a row. The swachhata Award, 2019 was presented by Minister of state (Independent Charge) for Civil Aviation Hardeep Singh Puri on March 14 at the Begumpet Airport, Hyderabad.

The Swachhata Pakhwada 2019 was observed across the country in the month of November 2019.

Within the span of one week, the Chandigarh Airport has bagged six awards back to back, first following four awards conferred by the ACI for the year 2019 (in 2 to 5 million passengers per year in Asia-Pacific category). These awards included the Best Airport by Size and Region, Best Environment and Ambience by Size, Best Customer Service by Size and Best Infrastructure and Facilitation by Size.

The fifth is the Swachhata Award, 2019 conferred by Ministry of Civil Aviation Government of India upon Chandigarh Airport.

The most recent award received by the Chandigarh International Airport is “India’s Best Airport” Award under 25 million passenger categories by Wings India for excellence in the aviation sector by the Ministry of Civil Aviation and FICCI.

The Chandigarh International Airport Limited in a release issued on Sunday evening stated that it expressed thanks to all its stakeholders, passengers, the Indian Airforce, Airlines, CISF, Customs, Immigrations and agencies like M/s L&T, M/s Aroon Aviation, M/s Beumer etc, who have helped the airport to excel and maintain the highest standards in Airport Services.

“The governments of Punjab and Haryana who hold 24.4 per cent stake in the airport were extended special thanks for their valuable support and contribution towards making this dream come true,” stated the release.

CEO CHIAL, Ajay Kumar, informed that the airport is quite sensitive towards the swachhata drive undertaken by Government of India and are leaving no stone unturned to keep the terminal spick and span. He added that a special focus is given to the cleanliness outside the terminal, which is on the city side. He also added that CHIAL is committed to maintain and improve its excellent record.

“All our activities are passenger centric and utmost passenger satisfaction is what we always try to achieve. A special cleanliness drive to clear the FODs in the airside was undertaken by the airport during the Swachhata Pakhwada,” added Ajay Kumar.

The CEO said that the airport will reach new heights in the times to come and connecting new destinations is always on the top of his agenda.