The Chandigarh Consumer Forum has penalised two brands who have their stores at Elante Mall, Chandigarh for wrongly charging money for carry bags, in two separate cases. 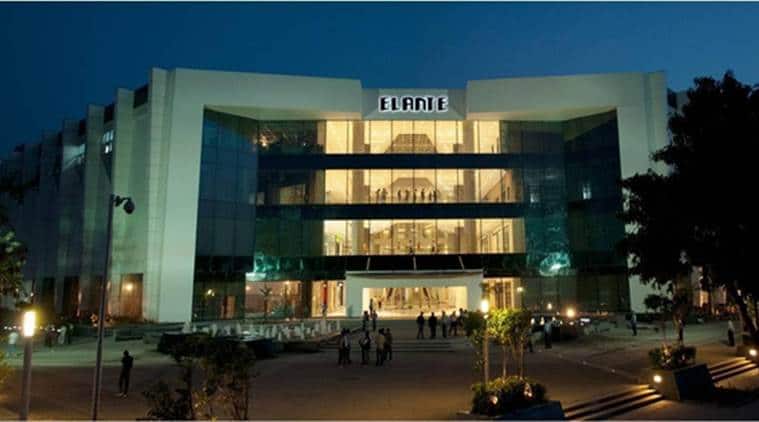 The Chandigarh Consumer Forum has penalised two brands who have their stores at Elante Mall, Chandigarh for wrongly charging money for carry bags, in two separate cases.

Ketan Chopra of Chandigarh stated that he purchased certain stationery articles from the Lifestyle store on April 27, 2019 and took them to the billing counter for making necessary payment. At the counter, the official of the store told he will be charged Rs 10 for a carry bag in order to carry the articles. The complainant resisted the same on the ground that carry bag is a necessity for shopping and should be provided to the customers free of cost, but the store paid no heed to his grievance.

In another similar complaint, Kamaldeep Mehta of Chandigarh stated that he purchased certain products from the Unlimited store on January 13, 2019. After paying the bill, the complainant saw that he was charged Rs 7.25 for a carry bag, to take away the items. Having no option, Mehta paid the additional amount.

After notices were issued to both the brands, the Unlimited store filed an affidavit of Ekta, Store Manager asserting that since July 2019, it has stopped the practice of charging extra amount for providing the carry bags and prayed for taking a lenient view. No one appeared on behalf of Lifestyle store, and it was thus proceeded as exparte on July 19, 2019.

The forum after hearing the arguments in both the matters, held that the Unlimited store has miserably failed to produce on record any cogent, convincing and reliable piece of evidence in the shape of any rules/instructions authorising it to levy additional charge for the carry bag from gullible consumers. The forum added that Lifestyle store has several stores across the country and made lot of money, thus, the act of Lifestyle store by forcing gullible consumers to pay additionally for carry bags amounts to deficiency in service and an indulgence in unfair trade practices.

The Forum also directed the Lifestyle store to deposit Rs 10,000 in the Consumer Legal Aid account.