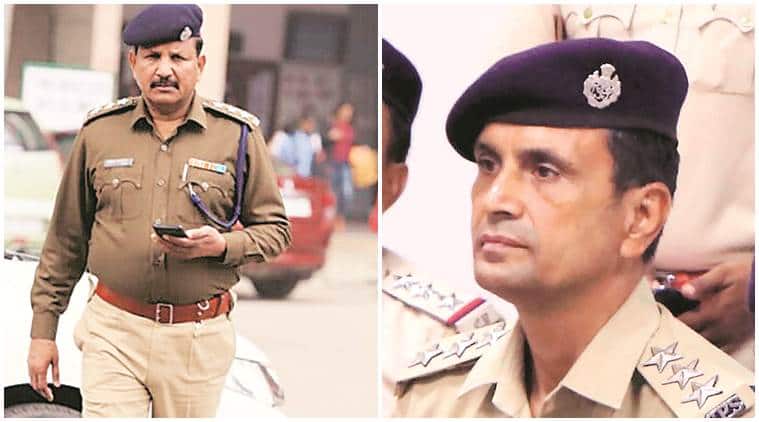 “A proposal making the senior most police officer, who is now DSP Ram Gopal, eligible for the promotion of SP rank was made. The proposal will be sent to the Ministry of Home Affairs (MHA) through UT administration. A matter related to promotion on the rank of SP is also pending in Central Administrative Tribunal (CAT),” said sources.

Though Ram Gopal had joined Chandigarh as assistant sub inspector (ASI), Kewal Krishan inducted in the UT police in 1989. The two were promoted to the rank of DSP in January, 2016 and given the benefit of promotions since February, 2011. DSP Kewal Krishan approached the Punjab and Haryana High Court demanding his promotion benefits since June 2009. The high court accepted his application but the UT administration had moved to apex court against the high court’s decision. Ram Gopal is holding the charge of CID and Kewal Krishan is with traffic police.

When contacted, DIG Omvir Singh said, “We reviewed the seniority list. Ram Gopal is the senior most inspector and Kewal Krishan is on the second number. A proposal for the promotion on the SP rank was mooted and will be sent to the MHA.” Sources said, “A plea of Kewal Krishan is already pending in CAT in the connection of giving him seniority as per the orders of Punjab and Haryana high court in CAT. He is schedule to retire his year.”

After the dismissal of SLP in the apex court, the Principal Home Secretary, Arun Gupta, had issued the orders citing, “Kewal Krishan brought on the ‘G’ list and promoted as DSP with effect from the date he became eligible, subject to the condition that the relevant post became available in the cadre.”

VC investments from China down by 66% in 2020
Celebrity News

Bigg Boss 14: Sidharth Shukla spotted in an all-black look for the promo shoot at Film City