An official said the Airport Authority of India is looking for a property which is at least 2,500 acres for its operations, and which has green cover and is easily accessible through all modes of transportation. 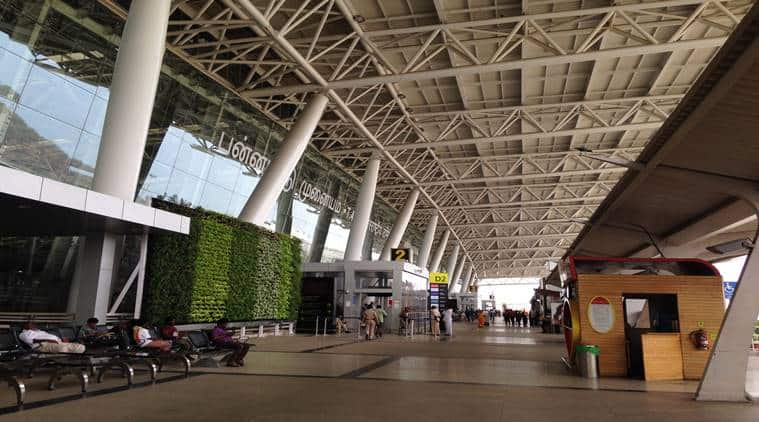 The Airports of Authority of India (AAI) has begun surveying potential sites in Chennai to build a second airport in the city. Officials Wednesday visited at least two locations near Arakkonam and Parandur, based on the suggestion of the Tamil Nadu government last week.

Speaking to Indianexpress.com, an official from the AAI said the survey of the sites was in a preliminary stage and nothing has been confirmed. “We have inspected two or three sites and are on look out for more but we have not finalised anything,” the official said.

Regarding the parameters required for the new airport, the official said AAI is looking for a property which is at least 2,500 acres for its operations, and which has green cover and is easily accessible through all modes of transportation.

As the Tamil Nadu government has shown interest in constructing a second airport in Chennai, officials are looking at sites which are not far from the city or the existing Chennai International Airport at Meenambakkam. Both the locations which had been surveyed by AAI officials on Monday are situated less than 80 km away from Chennai.

The AIADMK-led government recently pitched for a new airport to help ease traffic at Chennai International Airport, which currently has only one international and domestic terminal each. Even as officials are scouting sites for a second airport, phase 2 construction of the existing airport is expected to be completed by 2021.