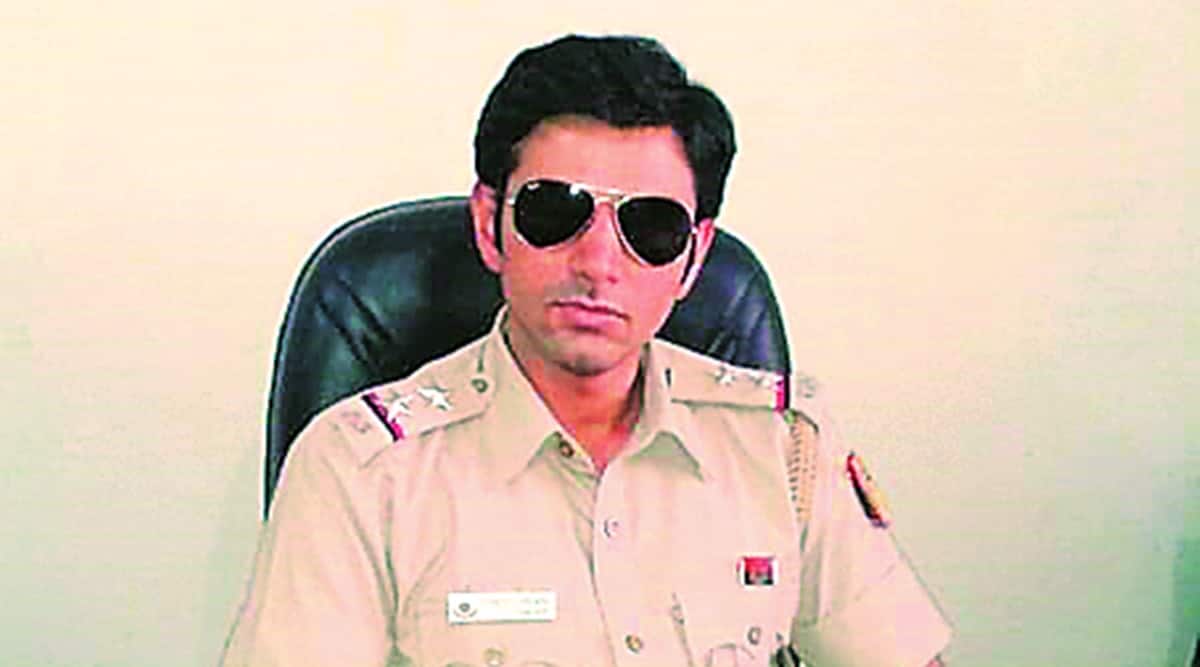 A 35-year-old sub-inspector, posted with the Special Cell, was arrested for allegedly molesting four women and a minor in Dwarka on October 17 and 20. Police lodged four separate FIRs under IPC sections 354 (molestation), 354-D (stalking) and Prevention of Children from Sexual Offences (POCSO) Act. One of the women refused to lodge a complaint, said police.

According to police, SI Puneet Grewal is posted with the Special Cell but is currently working with one of the DCPs (traffic unit). “The arrest was made on Saturday evening after police found concrete evidence against him. He was produced before a Delhi court and sent to judicial custody for 14 days. We will now move an application in court on Monday for a test identification parade (TIP), and are also going to record statements of all victims under CrPC Section 164. We have also written to his seniors, asking them to dismiss him from service,” said a senior police officer.

The incident came to light after one of the women posted a video message on social media on October 17, alleging that a man driving a grey Baleno harassed her when she was cycling in Dwarka.

“On October 17, around 8.30 am, I went cycling in Sector 11, near Dussehra ground. I saw a grey car with a shattered rear windshield. I continued cycling but the driver slowed down and drove close to me. I tried to ignore him but he honked. I signalled to him to go ahead but he didn’t and it felt like he was chasing me. I stopped to check what happened. The man then asked for directions, but before I could reply, he unzipped his pants and touched his genitals. I shouted at him… and noticed there was nobody around me. He started saying nasty things and I didn’t know whether to leave or record the incident on my phone,” alleged the woman in the video.

She claimed she was shocked when he started misbehaving with her: “He was constantly hurling abuses and saying sexually explicit things. I was near the DDA sports complex by then. I raised an alarm and was trying to cycle faster to get near people. A few locals heard me, and the man rolled up his window and started speeding. Locals tried to go after him but he fled. There was no number plate on the car. I was panicking and someone gave me water. I called 1091 at 9.30 am after telling my parents. I got a call from the PCR team. An officer told me it would be difficult to identify the accused as there was no number plate and the man can get the windshield fixed.”

Initially she was reluctant, but later filed a complaint. “During investigation, police found four more women who alleged they were molested by him on the same stretch,” an officer said.

One of the victims, in her statement, alleged that she was walking when the accused, who was semi-naked, flashed her. She also alleged that he tried to grab her from his car, but she managed to escape.

“Police found that the incidents took place on October 17 and October 20. After registering an FIR, police scanned all CCTV cameras in the area. They spotted a grey Baleno but found that the registration plate was partially covered with a cloth,” said an officer.

Police started looking for the car in Dwarka, while also scanning CCTV footage from adjoining areas. “After scanning footage from over 200 CCTVs, they found footage showing the car heading towards Janakpuri. Police then scanned other cameras and found where he lives. They reached his home and found the car parked inside… It was registered in his wife’s name, who is a teacher. He also has a daughter,” the officer said.