Anand Singh urged the Karnataka health minister to get in touch with the Union government to help the stranded students in Italy return home soon. 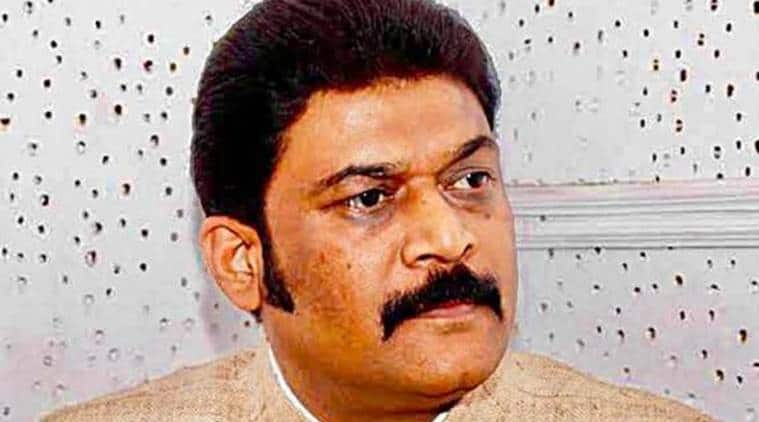 Revealing that his daughter is among the 60 students presently stranded at the Rome airport in coronavirus-hit Italy, Karnataka Forest Minister Anand Singh has requested state health minister B Sriramulu’s intervention into the matter.

Anand Singh’s daughter, who is studying interior design in Florence in central Italy, had reached Rome to return to Bengaluru, but she along with others was stopped from flying on March 11.

Appealing to Sriramulu, Anand Singh, during a discussion on the COVID-19 disease in the state Legislative Council,  said, “Around 60 students from Karnataka have been stuck in Rome airport including my daughter since March 11.  They are unable to fly out of the airport as the officials are mandating them to leave only after getting tested for Covid-19.”

“The state government should get in touch with the Union government to help them to return home soon,” he added.

On Tuesday, speaking to indianexpress.com, Singh said, “She had arrived in Rome from Milan on March 11. There are 90 students stuck in the airport and in this, at least 60 people are from Karnataka. According to information available to me, all the people stuck there are worried since the embassy is also not providing food from today afternoon.”

“Yesterday night I spoke to my daughter, she said everyone is panicking and many students are sleeping at the airport and few are staying at their friend’s house,” he added.

Meanwhile, Kannada film actress turned Congress MLC Jayamala also said her daughter who was in London for higher studies is stranded. “I am worried and scared about her condition and safety there. One of her professors tested positive for coronavirus. I request the minister and state government to help all the stranded people there.”

Sriramulu, meanwhile, has assured that the state government is in touch with the central government to get students stuck in European countries back. “There are about 211 students stuck in Italy. I have spoken to a few students via video call and we are working hard to get them back soon,” he said.