December 16 gangrape-murder convict Vinay Sharma, in his plea to a Delhi court, claimed he was suffering from schizophrenia and had sustained head injuries. 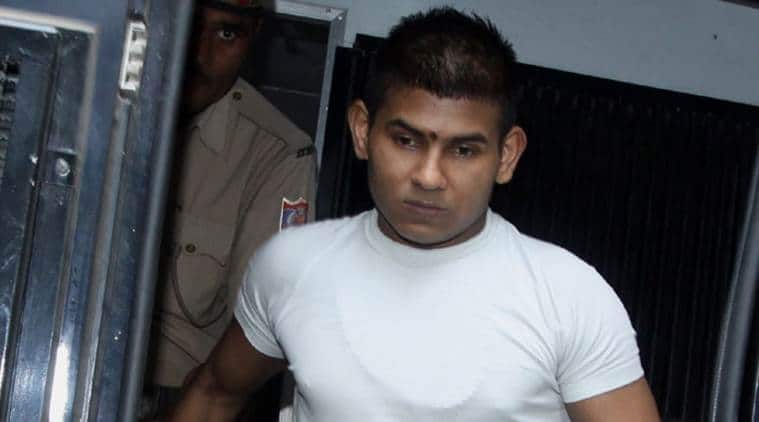 A Delhi court Saturday dismissed a petition filed by Vinay Sharma, one of the four December 16 gangrape-murder convicts, seeking high-level medical treatment for mental illness. The court observed that adequate medical treatment and psychological help was being provided to the convict.

“General anxiety and depression in case of a death row convict is obvious. In the case at hand, evidently, adequate medical treatment and psychological help have been provided to the condemned convict,” the court said, reported news agency ANI.

Sharma, in his plea, claimed he was suffering from schizophrenia and had sustained head injuries.

Sharma’s lawyer A P Singh had told the court that Vinay failed to recognise his own mother and had fractured his arm. “At the time of legal meeting with counsel and convict, and family and convict… the convict Vinay Sharma could not identify his counsel and his mother,” Singh submitted.

Meanwhile, Additional Public Prosecutor Irfan Ahmad told the court that the application was not maintainable and that jail rules already provide for giving medical assistance to inmates.

Tihar DG Sandeep Goel said they have documents to prove that Vinay was physically and mentally fit: “He tried to hurt himself on February 16 and sustained minor injuries on his head and hand. He had hit his head against the wall… Doctors inside the jail treated him, he’s fine now.”

On February 7, when the court set a fresh date of execution for March 3, Singh had submitted that Vinay sustained head injuries and was suffering from mental illness. However, the court disposed off his plea after it perused a medical report which certified that Vinay was “psychologically well adjusted”.

Meanwhile, Singh also moved a plea before the Election Commission, questioning the rejection of his mercy petition during Delhi elections.