The BJP had earlier announced 57 candidates in the first list. The party has left three seats for its alliance partners JD(U) and Lok Janshakti Party (LJP). 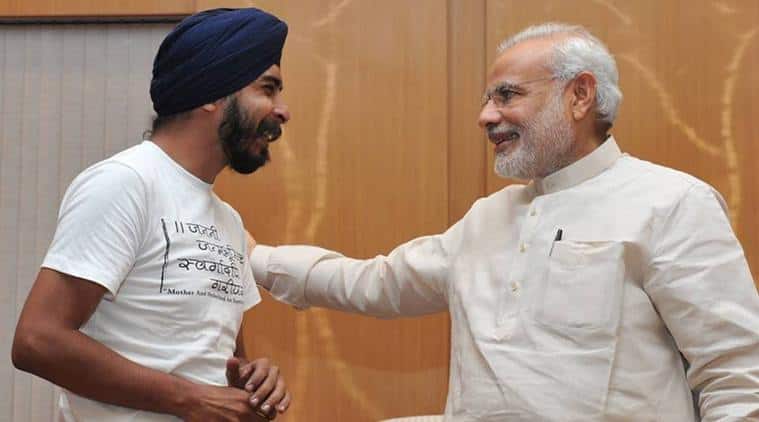 According to the list, Ramesh Khanna will be contesting from Rajouri Garden, party’s Purvanchal Morcha president Manish Singh has been fielded from Delhi Cantt constituency, and Dharamvir Singh will contest the election from Kalkaji.

Bagga who started his political career with a lesser-known outfit, Bhagat Singh Kranti Sena (BSKS), was appointed as the party’s spokesperson in 2017. He first came into the limelight in October 2011 when he had attacked Prashant Bhushan over a statement made by the lawyer on Kashmir. After the list was announced yesterday, Bagga posted a rap song on Twitter, ‘Bagga, Bagga Har Jagah’ to thank everyone.

The list also includes the names of former East Delhi deputy mayor Sanjay Goyal who will contest from Shahdara, Sumanlata Shokeen, who would content from Nangloi Jat, Ravindra Chaudhary from Kasturba Nagar, Kusum Khatri from Mehrauli and Anil Goyal from Krishna Nagar.

The BJP had earlier announced 57 candidates in the first list. The party has left three seats for its alliance partners JD(U) and Lok Janshakti Party (LJP).

Delhi goes to poll on February 8 and the results will be announced on February 11. Congress, AAP and BJP are in the race for power in the 70-membered Assembly