Environment Minister Gopal Rai Monday said the decision on whether to reopen schools will be taken on November 24. This closure has come close on the heels of schools re-opening for younger children after a Covid-induced shutdown of more than one-and-a-half years 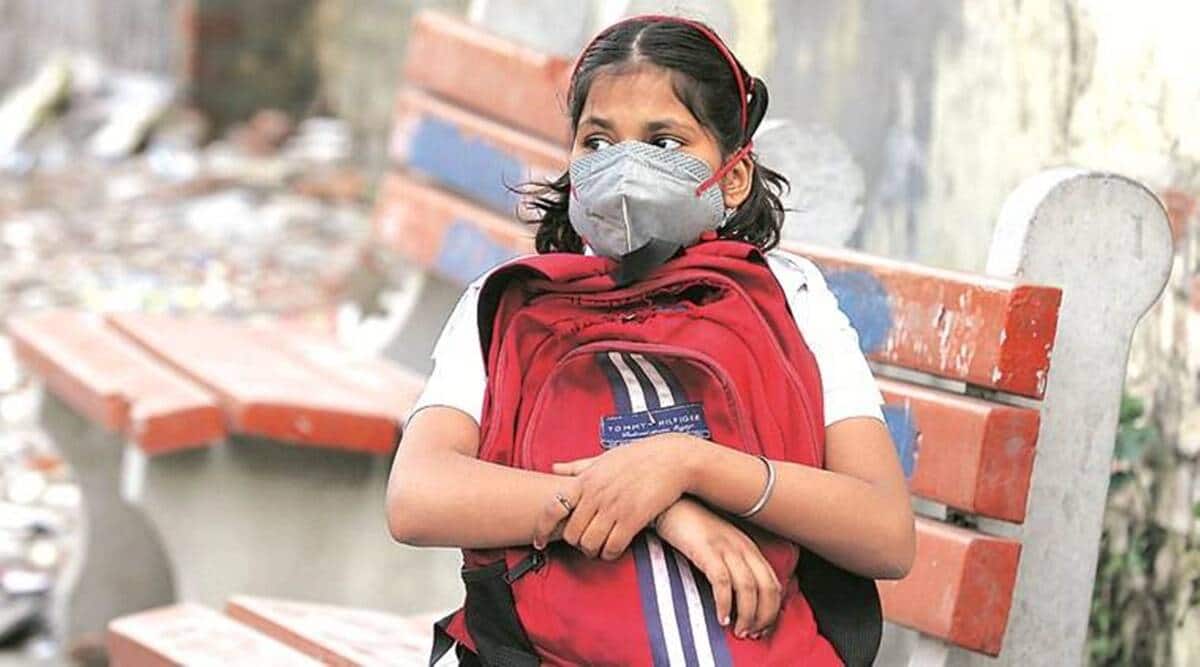 Questioning the closure of schools in Delhi due to the pollution spike, educators and parent representatives say a better way is needed to address the annual problem than shutting schools.

On Sunday, the education department passed an order that the closure will continue “till further orders”. Environment Minister Gopal Rai Monday said the decision on whether to reopen schools will be taken on November 24.

This closure has come close on the heels of schools reopening for younger children after a Covid-induced shutdown of more than one-and-a-half years.

On November 1, schools in Delhi were permitted to open for middle and primary school students for the first time since the start of the pandemic. They had opened earlier for classes IX to XII from September 1. In two weeks, with the rise in air pollution levels in the city, the government on November 14 directed that all schools be closed for all grades till November 20.

“It’s hard to understand the reasoning since it’s not as if all teachers and children live in sealed homes with air purifiers. In our school, classes IX and XI were having their examinations which were interrupted. We had just opened for nursery to class VIII to good turnout. There had been lots of learning loss and mental health problems, and we had started school by giving students the opportunity to enjoy themselves and have a free flow of emotions. Even before the teaching-learning process began, we had to close again. This is very disruptive for children,” said Sudha Acharya, chairperson of the National Progressive Schools’ Conference.

“The rise in air pollution in these months is a recurring annual problem. It appears as if school closure is being taken as an important tool to deal with every problem which makes education seem like a matter of low priority,” she said.

Ameeta Wattal, chairperson and executive director Education at DLF Foundation Schools, emphasised on the need to find better solutions to address this problem.

“I think that somewhere we are not being serious about the challenges we are going to face if we continue to keep schools closed. Across states in India, schools have opened and Delhi is not the only state facing issues. This is not a new issue, and the first thing policy makers need to find is how we can create a situation for children to come to school. Getting just classes X and XII for board examinations is not schooling, it’s examination. At the end of the day, academies and adventure sports are going on… In fact, schools are safer places where children are kept occupied,” she said.

Satya Prakash, Delhi president of the All India Parents’ Association, also questioned the current rationale. “Be it the pandemic or pollution, children are always affected and the problems will arise again and there needs to be a lasting remedy and preparedness. My daughter was just getting started with offline NEET coaching and that’s disrupted again. For many children, the school is a safer, more hygienic space than their homes and localities; this needs to be considered,” he said.