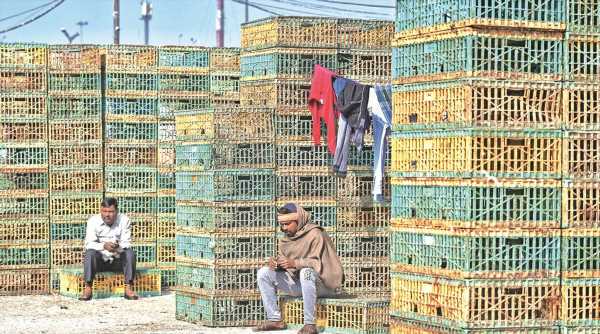 Several ducks at Sanjay Lake and a large number of crows across various city parks have been found dead in the last one week. 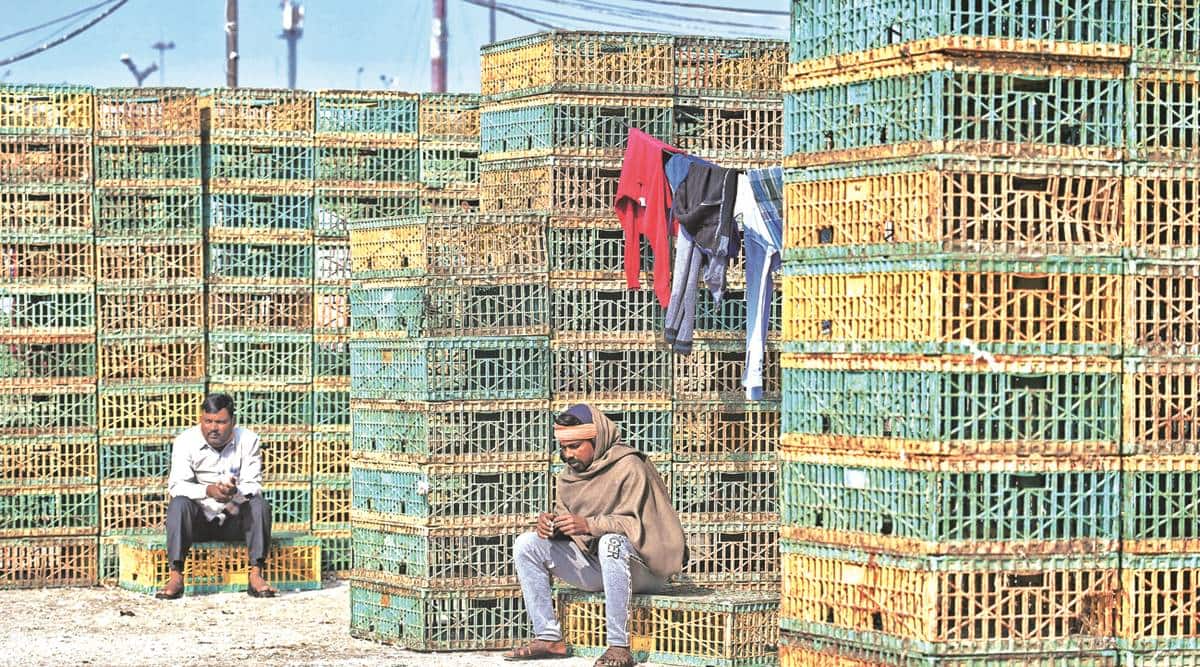 The Delhi Health Department on Wednesday issued an advisory in view of bird flu cases in the city, asking people not to panic and follow a set of dos and don’ts, including not consuming half-cooked chicken, half-boiled or half-fried eggs.

Several ducks at Sanjay Lake and a large number of crows across various city parks have been found dead in the last one week.  The revenue department has deployed teams of volunteers at the city’s borders to prevent unauthorised entry of livestock, and canned and processed chicken from outside.

The advisory issued by the Directorate General of Health Services (DGHS) of Delhi on Wednesday stated, “H5N8 is highly pathogenic in birds but the pathogenicity in humans as well as the likelihood of human infection with avian influenza (AH5N8) virus is low.”

The health department, while issuing the dos and don’ts, asked people to observe precaution and not panic. “Avoid contact and prevent exposure from sick-looking sluggish chicken. Avoid direct contact with bird secretions and droppings,” the advisory states, adding that bowls used for feeding birds, and their cages should be washed properly with soap or detergent.

All slaughter waste must be disposed of properly, the DGHS authorities said. The advisory also cautioned people to not touch dead birds with naked hands. If any bird is found dead, control room should be informed at phone number 23890318.

“Eat only completely cooked eggs and poultry products cooked at 70 degrees Celsius for 30 minutes. Do not consume half-cooked chicken or bird or half-boiled and half-fried eggs,” the advisory said.

Do not keep raw poultry meat near cooked meat. Wash hands frequently at the time of handling raw poultry products. Take due care of personal hygiene and maintain cleanliness in surrounding, it cautioned.

Reports of over 50 bird deaths were received on a helpline of the Delhi government’s animal husbandry unit, and 18 samples from different parts of the city were sent for avian flu testing on Tuesday, officials had said.

Testing of samples of crows and ducks had confirmed bird flu cases in the national capital on Monday, prompting the city government to impose a ban on sale of processed and packaged chicken brought from outside the city. The Ghazipur poultry market has also also closed by authorities.