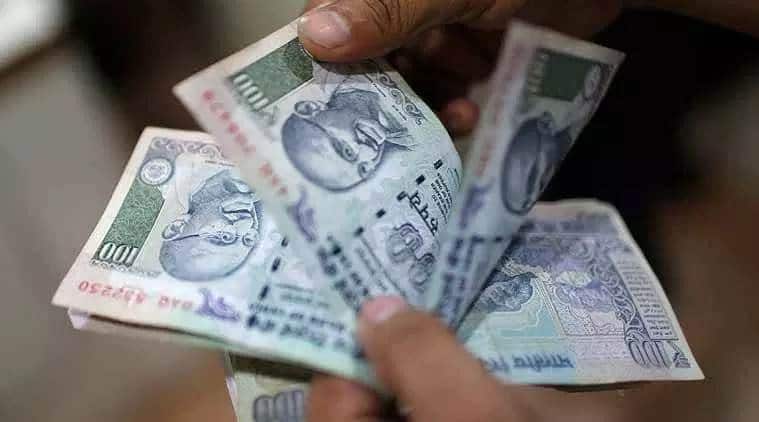 The Regional Transport Authority (RTA), Faridkot, has been asked to probe two individuals running a private transport business for allegedly blackmailing its officers. The move comes after some of its officials were recently arrested on corruption charges.

State Transport Commissioner (STC) Amarpal Singh had written to the Faridkot RTA secretary on June 26, ordering a probe against Rajinder Singh Brar and Gursewak Singh, owners of Darwesh Bus Service Muktsar. Both had filed a petitioner in Punjab and Haryana High Court accusing RTA officials for corruption in issuing registration numbers of vehicles pending since 2016.

The STC’s letter to chair of RTA secretary for probe against Rajinder and Gursewak was written two days after the arrest of Tarsem Chand, when there was no regular RTA secretary in office. The post was filled on July 9.

The STC has in its letter said that Rajinder and Gursewak are accused of misusing the name of the Punjab Vigilance Bureau to demand monthly ransom from government officials by blackmailing them and defaming the bureau by doing so.

A meeting of the executive body of Punjab Civil Services (PCS) Officers Association, held on July 3, attended by approximately 40 officers from various districts of the state, was held under the chairmanship of president Rajiv Gupta. Around 15 officers tested positive for Covid-19 after this meeting.

At the meeting, the “matter of lodging of an FIR against Tarsem Chand, PCS, and his arrest in an arbitrary, hasty and malafide manner” was discussed.

“The association condemns such an action and resolved to support the officer in every manner, and stands by him in this hour of difficulty. Further, the association unanimously decided to take up the matter with Chief Secretary-cum-Principal Secretary Vigilance Punjab and seek justice against the treatment meted out as well as violation of statute and also convey the resentment prevailing in the cadre. The association demands from the government to take action, cancel the said FIR and also check violation of the statute. Association also demands issuing a standard operating procedure for such cases from the Chief Secretary-cum-Principal Secretary Vigilance,” said a press noted issued by the PCS officers association after meeting.

On demand of the association, the probe in the arrest of Tarsem Chand was handed over to DIG (Vigilance) Surjit Singh.

“Probe is in initial stage. We will investigate all angles fairly,” the DIG said.

Sources said that in his request to DIG Vigilance, Tarsem Chand has blamed Rajinder and Gursewak for implicating him in a false case.

However, Gursewak claimed they had nothing to do with the Tarsem Chand case.

“I don’t know anything about any letter by STC to RTA. I am surprised after hearing it from you. It is true that we are petitioners in a case pending in Punjab and Haryana High Court, in which there is scandal by officials as they didn’t deposit the amount into the exchequer’s account after issuing registration numbers to vehicles. Many PCS officers are pained by our petition. Otherwise we have nothing to do with government officials. How can anyone blackmail a government official?” he asked.

Tarsem Chand is not the first RTA to face such allegations of corruption. In February, Faridkot police had nominated RTA secretary Hardeep Singh and ATO Gurnam Singh along with other staff of that office in a case of making forged entries and issuing licence in back date.

Another RTA-cum-district transport officer in Faridkot, Vijay Syal, was booked in April 2016 for his alleged involvement in evasion of road tax in the transfer of ownership of vehicles from one state to another.