Around six people have been injured in the incident, police said. 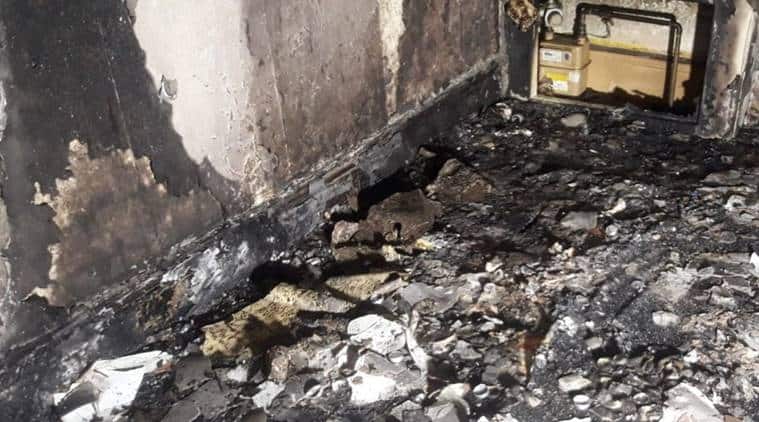 A fire broke out after an LPG cylinder exploded in south Delhi’s Tigri area on Saturday, officials said. Around six people have been injured in the incident, police said.

According to fire officials, they received information about the incident from Tigri JJ camp at 7.07 pm. Eight fire tenders have been rushed to the spot, they said.

“A cooking gas cylinder explosion was reported in a shanty at JJ Camp Tigri at around 7 pm. Around six people, including a woman, were injured,” Deputy Commissioner of Police (south) Atul Kumar Thakur said.

The injured have been shifted to hospital, he said, adding that the woman received serious injuries in the incident.