A retired DCP said: ‘I have been told that metal detectors at the court weren’t working. Also, the accused posed as lawyers and security personnel did not frisk them’ 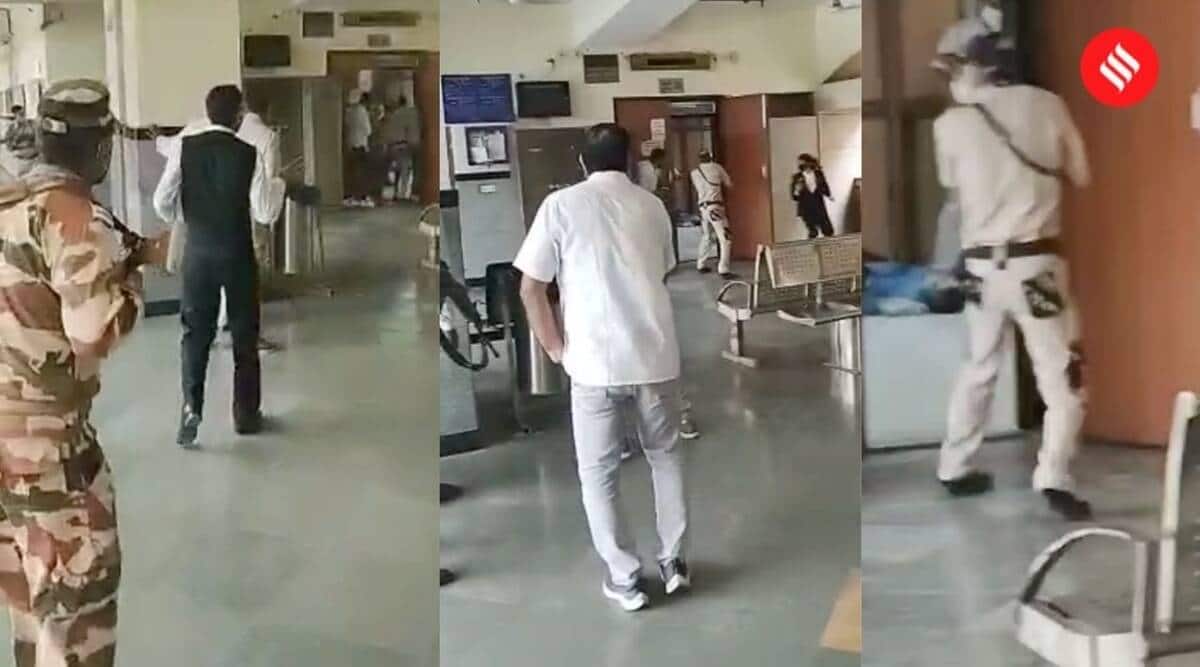 The shootout at Delhi’s Rohini court, where gangster Jitender Maan alias Gogi and two assailants were shot dead Friday, has raised questions about the security arrangements at courts, where high-profile criminals are most exposed.

Gogi’s murder came despite him being accompanied by a team of Counter Intelligence officials.

Retired police officers told The Indian Express that this is the first incident in recent history where bullets have been fired in front of a judge in such a brazen fashion.

L N Rao, a retired Delhi Police DCP and a practising lawyer, said, “There have been incidents of firing at courts, especially Rohini and Dwarka, but all these happened on the premises, never in a courtroom.” 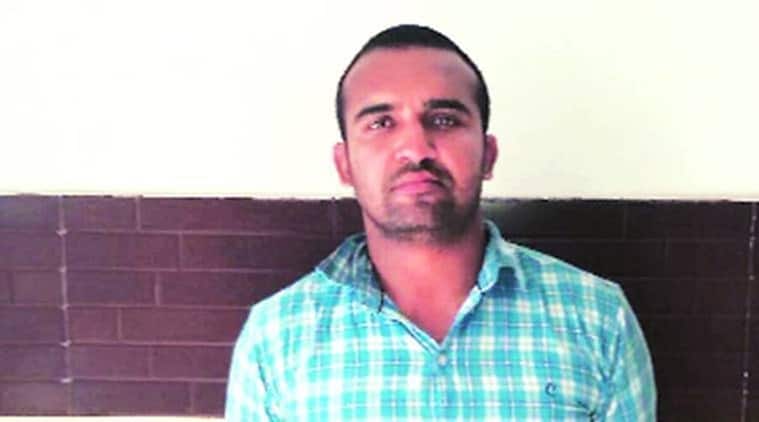 “I have been told that metal detectors at the court weren’t working. Also, the accused posed as lawyers and security personnel did not frisk them. Since the 2019 Tis Hazari court clash, many policemen refrain from interacting with lawyers. Lawyers only have to walk through the metal detectors but aren’t frisked. I think the assailants knew this and had also conducted recee at the court beforehand,” he said.

In 2019, lawyers and Delhi police officers clashed at Tis Hazari where at least two bullets were fired at lawyers, parts of the court were set on fire and a group of lawyers allegedly chased and manhandled police officers.

Another retired Delhi Police officer, who did not wish to be named, said, “When I was serving in the Special Cell six years ago, we had cases of firing inside Karkardooma court and also Rohini court. There should be more stringent measures taken for security — even if metal detectors or frisking points were functional, this incident could have been averted.”