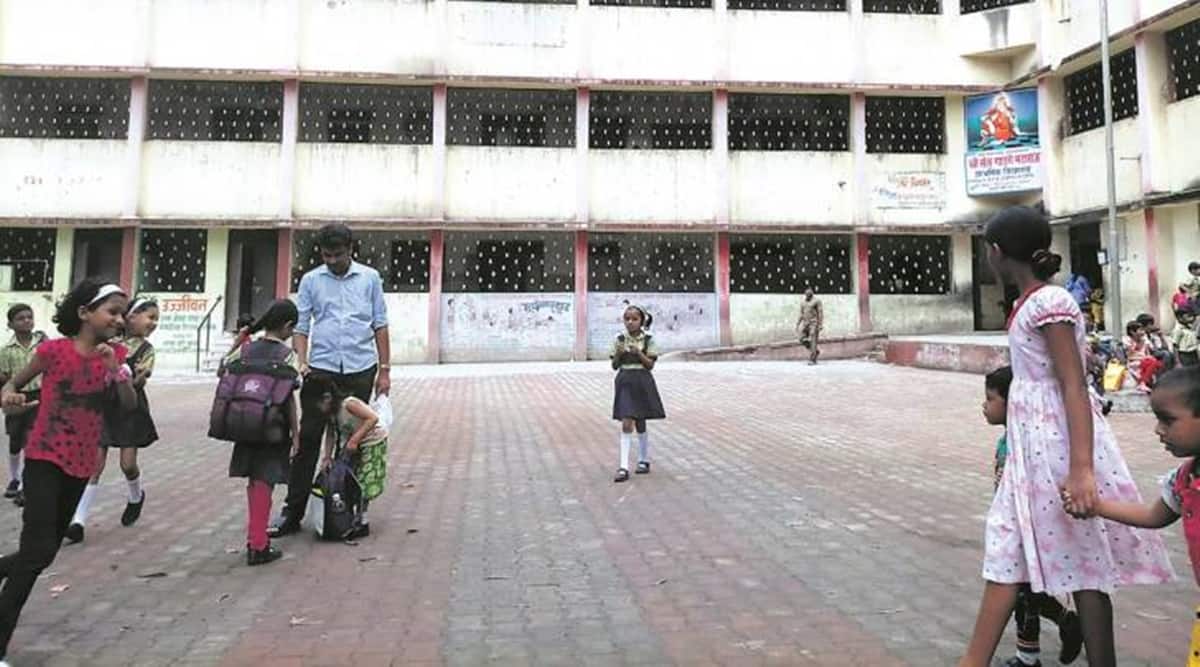 Even as the education department of the Pimpri-Chinchwad Municipal Corporation has extended the deadline for admission to students under the Right to Education (RTE) Act, a clutch of schools are continuing to refuse admissions to Economically Weaker Section (EWS) students. Their reason: The government has failed to reimburse the fee amount for a period of two years.

The Independent English School Association claimed that the government owes a collective amount of around Rs 80 crore to schools in the industrial city of Pimpri-Chinchwad.

Pimpri-Chinchwad has 3,464 seats under the Right to Education Act in 181 schools. So far, only 50 per cent or around 1,700 admissions have taken place, forcing the civic body to extend the admission deadline.

PCMC education officer Jyotsna Shinde said, “A majority of schools have given admission to poor students under the RTE Act. Only a small number of 13 schools are refusing admissions. They contend that until the government clears their dues, they cannot provide admission. As a result, we have issued notices to 13 schools while urging them to ensure that the children get admission under the Act.”

President, Independent English School Association, Rajendra Singh, said, “In Pune district, the RTE Act is applicable in 985 schools. The schools which have given admission are waiting for the fee reimbursement from the government. The government collectively owes Rs 200 crore to the schools in the entire Pune district. So far, only Rs 12 crore has been received by schools. Of these, Rs 5 crore has been received by schools in Pimpri-Chinchwad,” he said.

Singh said in the absence of fees reimbursement, it has become difficult for the management to run the school. “A couple of schools have closed down for this reason while a few are likely to shut down. Schools have to pay salaries to their staff and look after the infrastructure, without the government’s prompt action how will the schools manage their show. Schools are waiting for reimbursement for a period of four years. Till then, schools will continue to refuse admission,” Singh said, adding that if the government does not act immediately, they will be forced to launch an indefinite fast.

Education extension officer, Pune Zilla Parishad, Ashok Godse, said, “It is true that schools are awaiting fee reimbursement from the government. As per our records, 985 schools in Pune district had filled up the forms for reimbursement. The schools have collectively demanded Rs 170 crore reimbursements. So far, some schools have received Rs 12.43 crore. We have been following up with the education directorate which has taken up the issue with the Education Ministry.”

Godse said there are 160 schools in Pune district which are on government land. “We have also sent their proposal for reimbursement of the fees.