The state government also announced to pay the Central government’s interest component on behalf of farmers for the delayed repayment. 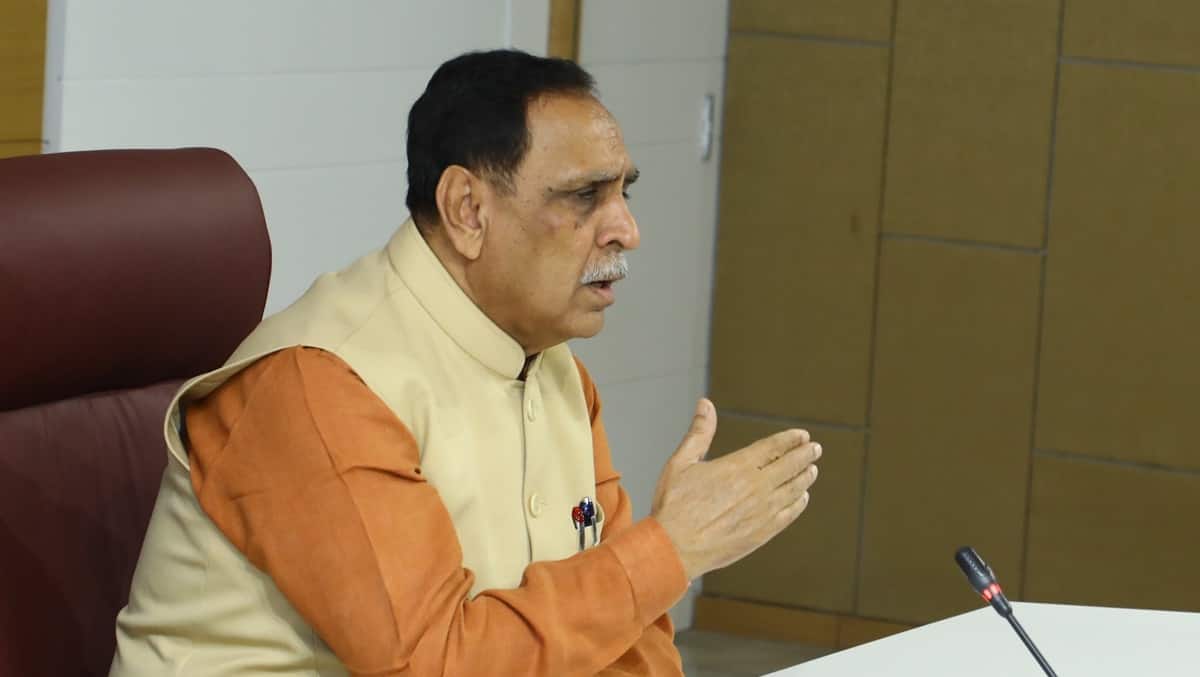 The state government on Sunday extended the deadline for repayment of short-term crop loans to June 30 in view of the ongoing second wave of Covid-19 pandemic in the state. The state government also announced to pay the Central government’s interest component on behalf of farmers for the delayed repayment.

“By virtue of this decision, the state government would shoulder additional burden of Rs 16.30 crore otherwise payable by farmers,” it stated.

Cooperative banks in Gujarat charge seven per cent interest on crop loans they advance to farmers from April to July every year.
The Central and state governments give three per cent and four per cent interest subvention respectively to such farmers who repay their crop loans on time or before the loan period of one year.