Explaining the modus operandi, police said the men would allegedly drive down to Manipur in the stolen vehicles, and had procured a fake NIA ID card to avoid any issues on the way. 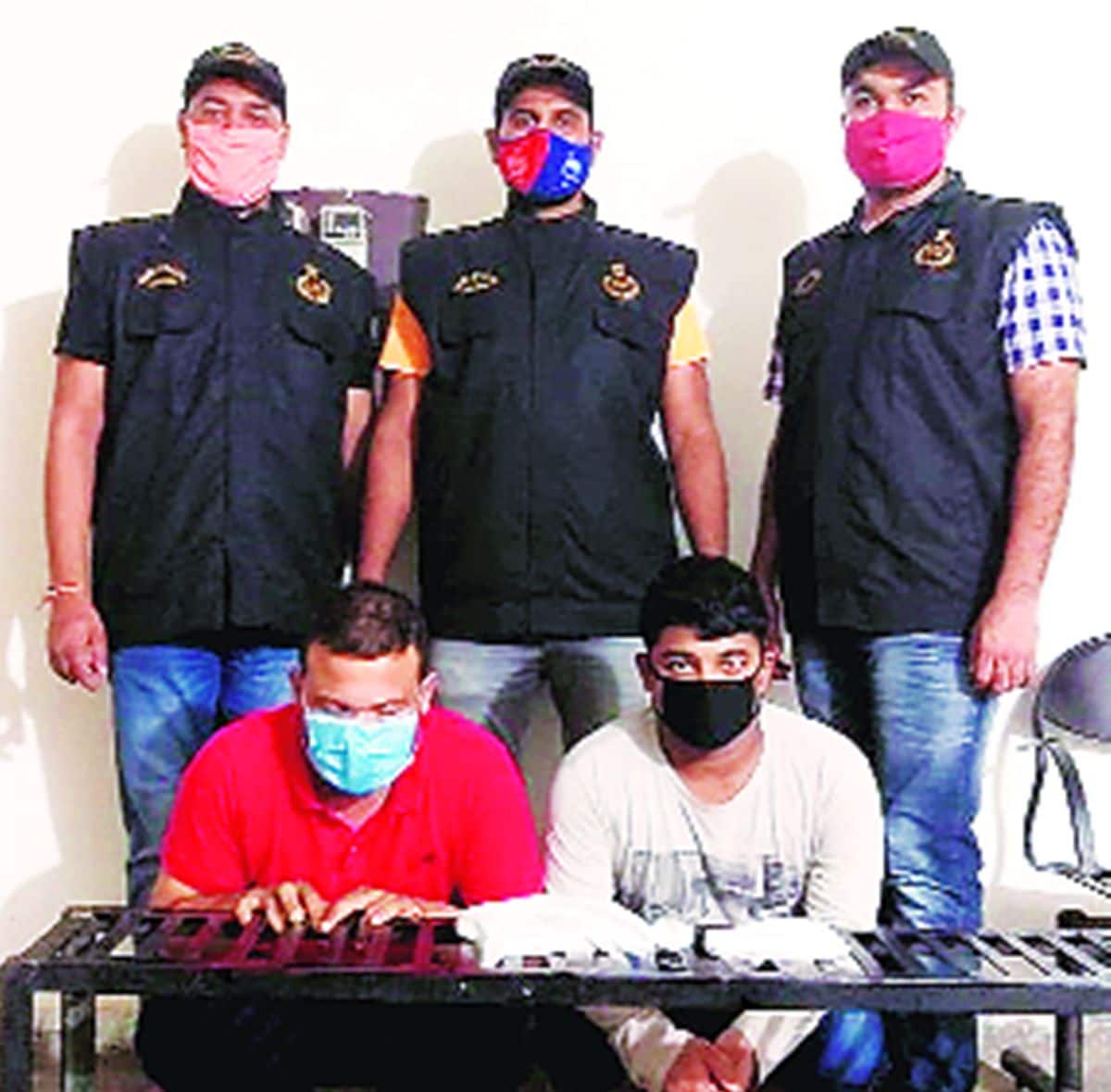 The arrest of two men, who allegedly posed as officers of the National Investigation Agency (NIA) and were part of a stolen car racket, by Faridabad Police 10 days ago led investigators to Imphal International Airport, where they stopped a plane on the runway to arrest their accomplice.

According to officials, the two men arrested on September 9 were identified as Manipur residents Abang Mehtab and Kabir Ahmed. They were nabbed from the Badarpur border based on a tip-off about men armed with illegal weapons and false NIA cards, “looking to commit a crime”. During questioning, the men had allegedly revealed they were involved in transporting cars stolen from NCR to Manipur, and selling them there. They would allegedly charge Rs 50,000 for the work.

Explaining the modus operandi, police said the men would allegedly drive down to Manipur in the stolen vehicles, and had procured a fake NIA ID card to avoid any issues on the way. They also allegedly carried fake Aadhaar cards to stop over at hotels on the way. After selling the vehicles, they would take a flight back to NCR.

Earlier this week, police arrested two of their accomplices from Manipur – Mohammad Aksar and Aribam Gunananda – who used to purchase the stolen cars from them. “When the team arrested Aksar from his village in Manipur, his accomplice fled to the Imphal International Airport from where he intended to take a flight to Kolkata,” said Sube Singh, PRO of Faridabad Police.

“Police, however, received information about this. Coordinating with airport authorities, the team managed to stop the aircraft just as it was going to take off. The accused, who was seated on the flight, was arrested,” he said.

Officials said both Aksar and Gunananda have been brought to Faridabad for further questioning on transit remand. The other two accused have also been taken into police remand for questioning again.

“During the last round of questioning, they said they were also involved in the sale of drugs, and 70,000 drug tablets had been recovered from their local hideout in Delhi. During their remand, they will be questioned about where they procured these drugs from and supplied them,” said the PRO.