According to the police, Kuthuru Rohitha, an Apple India employee, has left behind her phone, laptop and wallet, making it more difficult to look for her. 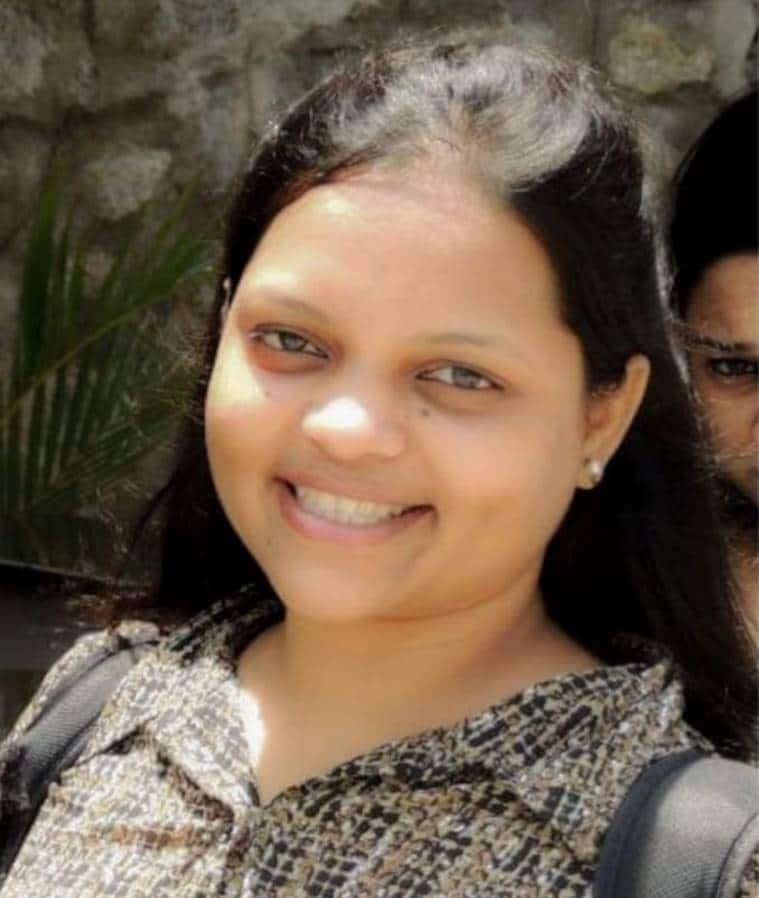 Kuthuru Rohitha, an Apple India employee, left home in the afternoon of December 26. She has been missing ever since, and Cyberabad police claim their best efforts to look for her have so far come to naught.

Officers said the 34-year-old techie, who lived in a rented apartment in Gachibowli, has left behind her phone, laptop, wallet, etc., making it difficult for her family or the police to trace her.

Based on a complaint from her brother, K Parikshith, on December 29, the police started a search. Her photos along with the contact number of her family have been shared widely on social media.

“Ten special teams of Law & Order as well as the special operations team (SOT) under the supervision & guidance of senior officers are trying to locate and trace the missing woman,” a police statement said.

Rohitha left her apartment, Mantri Celestia towers, around 3 pm on December 26. According to the police, she walked out of the building, crossed the road and boarded an autorickshaw at Wipro junction. She got down at IIIT junction and started walking towards Gachibowli X-roads. CCTV cameras have been able to trace her only thus far.

Police probe has found that she had withdrawn Rs 80,000 on December 23, three days before she left the house. But there is no evidence of her spending the amount. Enquiries at her office and home could not throw up any ledes, as she largely kept to herself, officers said.

Parikshith, who last spoke to his elder sister on December 23, told indianexpress.com that the family could not understand why she had left home. “We are as clueless as anyone else. No idea what led her to leave home. Maybe something happened after she came out on the road. We just hope nothing untoward has happened to my sister,” he said.

Rohitha was going through a troubled marriage, but Parikshith said that was unlikely to be a reason for her leaving. “It has been going on for two years and I don’t think the marriage has anything to do with her going missing now. She was doing fine at work too,” he added.

Speaking to indianexpress.com, Assistant Commissioner of Police (Madhapur) K Shyam Prasad Rao said they have learnt that Rohitha had attended a meditation course of three days recently, and police teams are now visiting every meditation centre.

“She left willingly, not by force. We are trying our best and following all possible ledes. We are also checking all the places outside the city that she travelled to using google maps,” said Rao. “We have been getting many wrong inputs, making us run here and there,” he added.

Following suspicions from her family that Rohitha had been seen near Secunderabad and other parts of the city, the police verified the CCTV footage from the areas, and confirmed the woman was not her. Now, her photo has been uploaded in the Facial Recognition System (FRS). The Cyberabad Police have also announced a suitable reward for the right information about her.