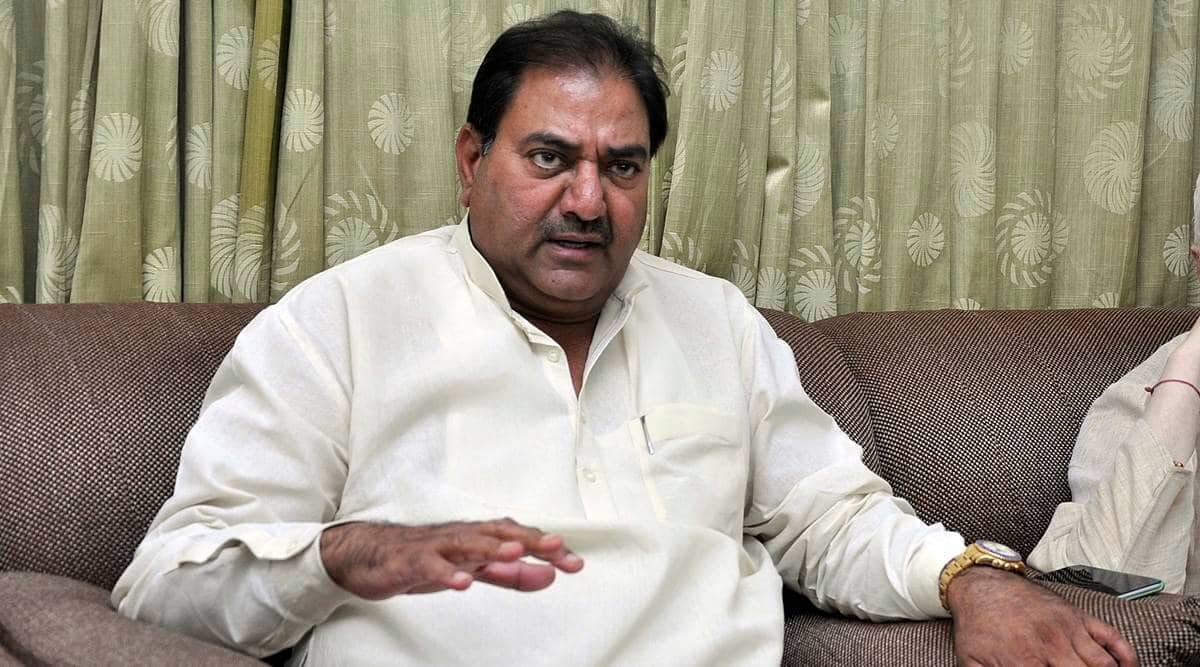 Abhay Chautala, the lone MLA of Indian National Lok Dal (INLD) in the Haryana Assembly, handed over his resignation to Speaker in protest over the Centre’s three new farm laws.

“A few moments ago, Shri Abhay Singh Chautala who represents Ellanabad assembly constituency. He came to me personally and tendered his resignation. I believe that the resignation that he has submitted is correct in all technical aspects. I have accepted it. He has referred to his earlier two letters that he had sent to me citing union government’s refusal to accept farmers’ demands,” a statement issued by the Speaker read.

Earlier this month, Chautala, who represents Ellanabad Assembly constituency, had offered to resign from State Assembly if the Union government fails to repeal the three farm legislations. He had sent a letter to the Speaker expressing his solidarity with the farmers and had asked him to consider it as his resignation. However, the Speaker had not accepted the letter, saying that “a conditional letter cannot be considered as the MLA’s resignation”.

Talking to the mediapersons, Chautala squarely blamed the BJP for the Republic Day violence in Delhi.