Certain instances of non-genuine claim of expenses by way of bogus purchases by connected parties from non-existent suppliers have also come to notice, the statement said. 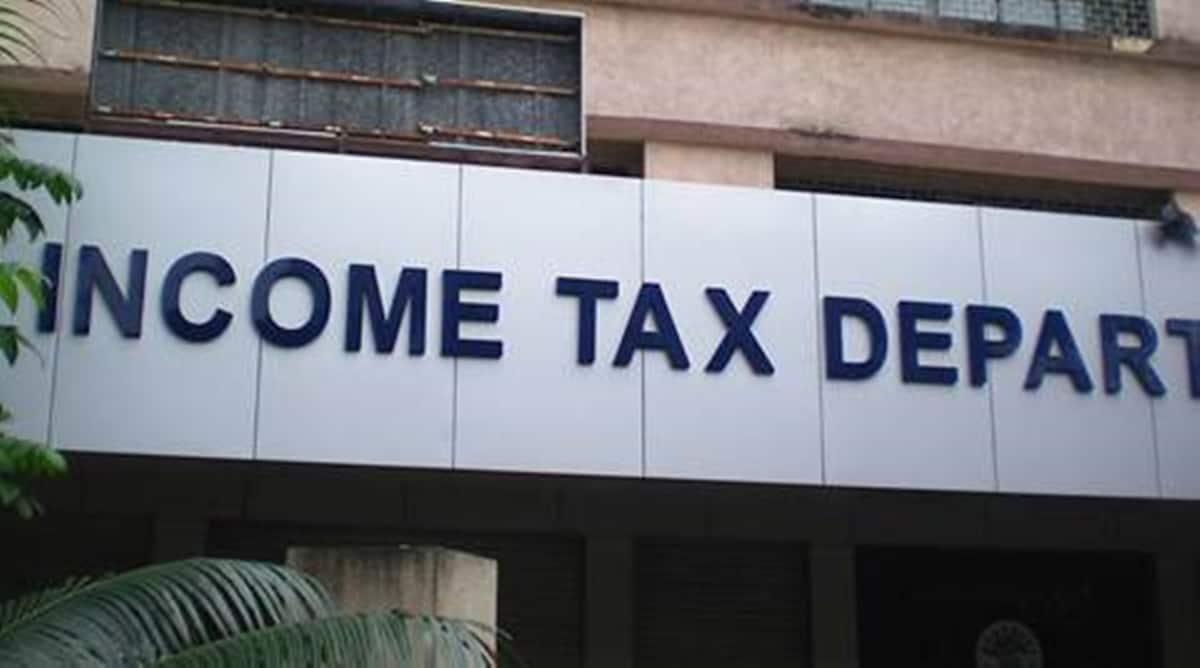 The Income Tax Department has detected an estimated undisclosed income of Rs 400 crore after it raided two real estate groups based in Delhi and the national capital region, the CBDT said on Wednesday.

The unidentified groups engaged in construction of commercial and residential projects were searched on November 17.

The Central Board of Direct Taxes (CBDT) said in a statement that the preliminary analysis of the seized data found that the groups were receiving part of the sale consideration in cash against the sale of flats and such cash is not recorded in the books of accounts.

It claimed, there is a “large scale tax evasion” and due tax on such income has not been offered.

“The evidence gathered so far, prima facie, indicates that undisclosed income could be to the tune of about Rs 400 crore,” the statement said, adding Rs 10 crore cash was seized during the raids.

The CBDT said evidence gathered during the action indicated that unaccounted income that was earned was routed into the business through non-descript and non-functional shell entities run by professional entry providers or employees/associates of the group working as directors.

“One of the groups has also been found to be using a network of charitable organisations engaged in educational activities, purportedly for the purpose of tax evasion and financing its real estate business,” it said.

“Evidence has also been found showing that the books of accounts maintained and produced before tax authorities are doctored by ‘reversal of payables’, ‘diminution of investment’ and ‘bad debts written- off’,” it said.

Certain instances of non-genuine claim of expenses by way of bogus purchases by connected parties from non-existent suppliers have also come to notice, the statement said.

It said certain “evidences” of cash payments made to various parties towards securing land deals and other contracts and making various unaccounted expenses in real estate activities have also been unearthed.