Addressing the media here, Mr. Narayana Rao stated that Mr. Naidu had no intention of being the Prime Ministerial candidate in the 2019 general elections.

“The TDP is striving to bring all the anti-BJP parties onto a single platform. Burying the past and joining the Congress for the benefit of the State is the need of the hour,” he said.

He hoped that the demands of the State government would be met if the anti-BJP front come to power at the Centre as the Modi-led government betrayed the State in all aspects, including Special Category Status.

Law Minister K. Ravindra appealed to the people of the State to accept the TDP’s decision to sail with the Congress in the general elections. 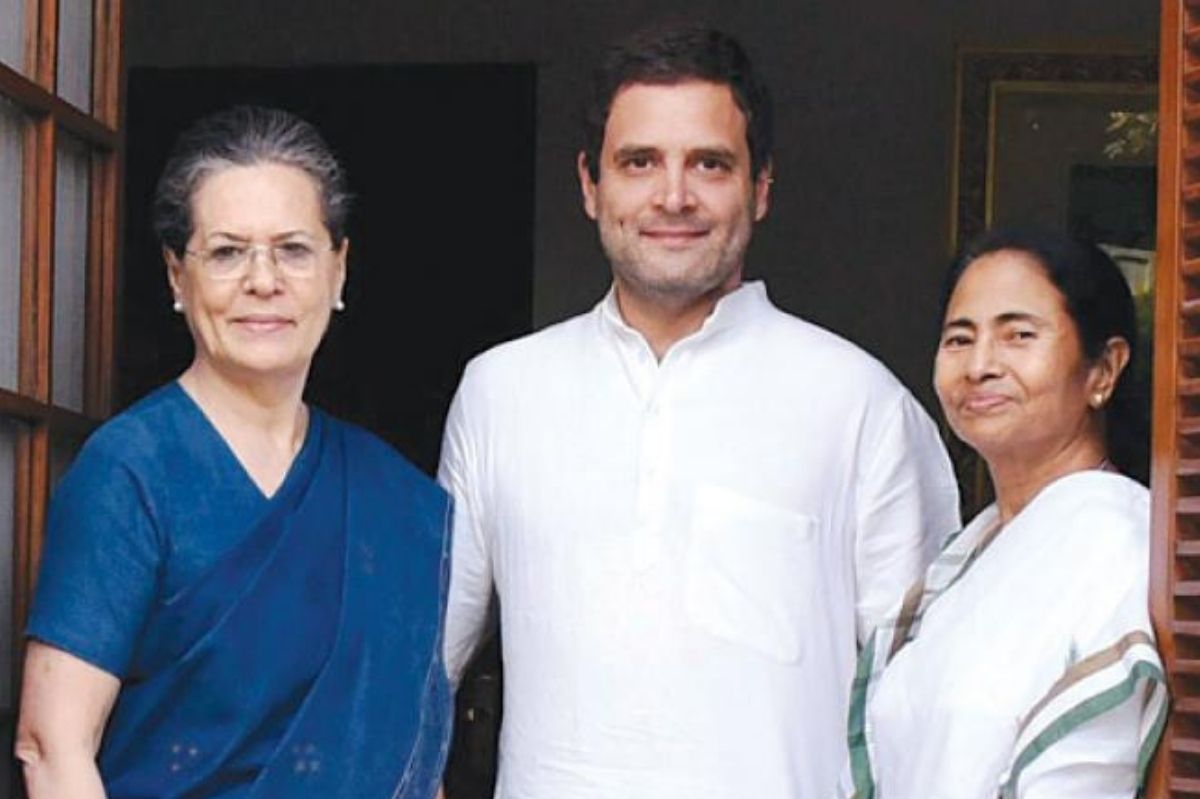