At Bentinck Street’s 98-year-old shop the copper samovar pulls in hundreds every day for it unique taste and health benefits. 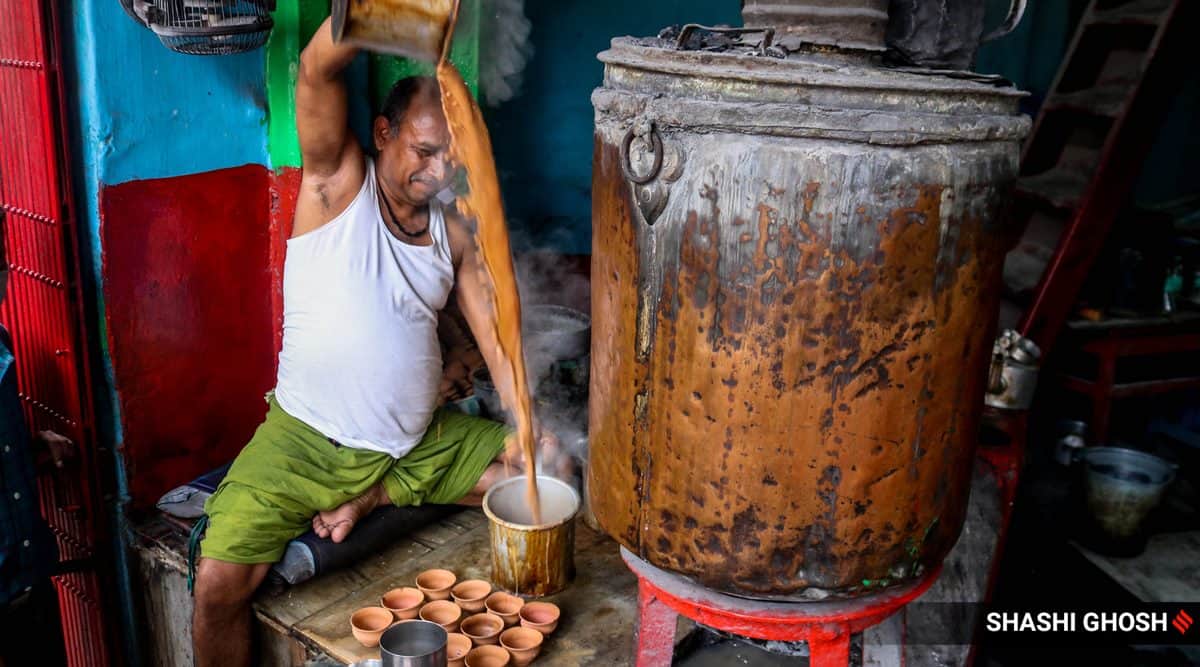 Samovars — the large metallic vessels used to boil water to brew tea and coffee — were once a common site across India. With modernisation, these metal-urns that originated from Russia and then spread across the world in different shapes and sizes, were relegated to the odd tea stalls in parts of South India and Kashmir. In Kolkata though, there is one tea shop which has made this its unique selling proposition.

In Bentinck Street, everyone knows the ‘tanki chai’ shop. That’s also the only identity of the shop though it has been brewing away in this busy neighbourhood, famous for its Anglo-Indian musical instrument shops and Chinese shoe shops, for almost a century. There is another unique identity to the shop, the owner’s name is one everyone in India knows. But this ‘Mahendra Singh Dhoni’ — he claims that’s the name he uses — is all of 65 and only a namesake of the Indian cricketing icon. 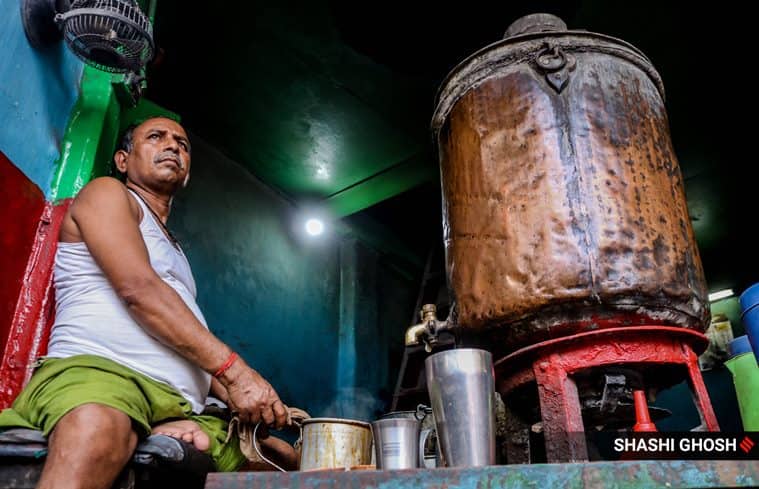 “People from all over the world come to visit the shop,” he says. “The unique taste that comes from the water boiled in copper vessels cannot be recreated. So, this tea leaves an ever-lasting impression,” he explains the secret behind the shop’s popularity over the many generations.

The shop is hard to miss because of the crowd outside, sipping tea from clay cups under an overhang of smoke spewing out of the 20-litre copper tank. The owner claims he manages to sell more than a thousand cups of tea a day. 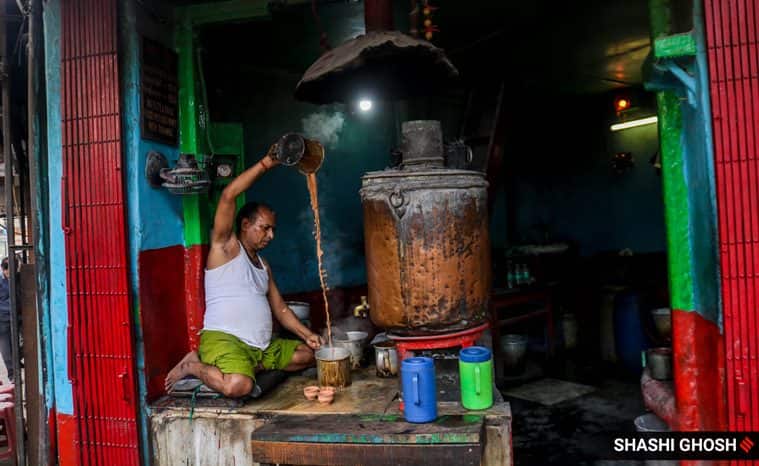 It was in 1920, that Juhuri Singh moved to the business hub of Calcutta from the United Provinces in search of a better life. To serve tea in the area which even then was full of government offices, Singh invested in a big copper samovar which could boil large quantities of water and keep it so for many hours. The present owner has been on the job for four decades.

Samovars were not rare in Kolkata till a few decades back. But most found it too laborious to maintain and moved on to other ways to brewing tea. For Dhoni, however, it is about keeping a tradition alive and also sticking to a process he finds easier to manage. In fact, while in tea shops in Kerala it is common to find samovars perched atop gas stoves, here it is done the old fashioned way with the vertical tube running up the middle of the urn ignited from below with charcoal and wood. 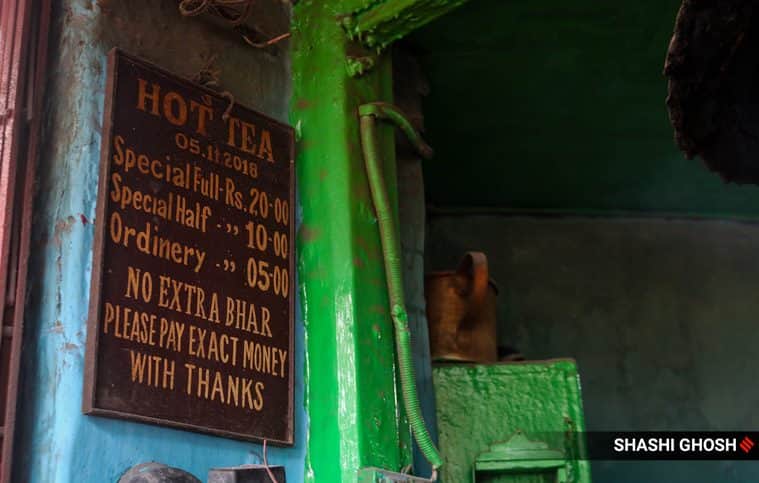 Traditionally, a teapot is set atop the chimney extension to brew leaves, getting a rich concentrate of the liquor. A lighter brew is obtained by adding more water to the teacup from the tap at the bottom of the vessel. Here, however, instead of adding more water, the tea seller dilutes the concentrate with milk before serving it. “It saves me a lot of time and money as I don’t need to keep running a gas for several hours. The process of making tea is much faster here,” says the shopkeeper. “While some might say it’s a hassle to get charcoal and wood to keep on the heating system, I believe most don’t even know how this functions anymore.”

While it’s efficient for the owner, it isn’t just the unique taste for people drinking it. Many come back because it is widely believed that copper vessels boost immunity. “Milk tea often leads to acidity in my case, but having tea here with water brewed in a copper vessel, I’ve never had that problem,” says 43-year-old Ahtesham Alam from Park Circus who visits the shop often. “Drinking water from a copper vessel has many benefits and even younger people in my family now come here to drink this tea. It’s all about health for them,” the man adds. For 66-year-old Sambhunath Das, it’s about reliving good old days. “I have been coming here since I was 18. Earlier it was a regular routine to drink tea from here after watching a show at Paradise (cinemas),” the Garia resident says. “Now, it has been a tradition to bring in all friends and relatives who visit Kolkata and take a trip down memory lane. It’s sad that these are not as common as old days,” he says.

Even even though it seems like it’s on a verge of oblivion, the shopkeeper says he’ll keep the tradition alive as long as he can and hopes his next generation too will follow the path.