Sarabjeet Kaur, a nurse, was murdered in a hotel room in Chandigarh on December 30. 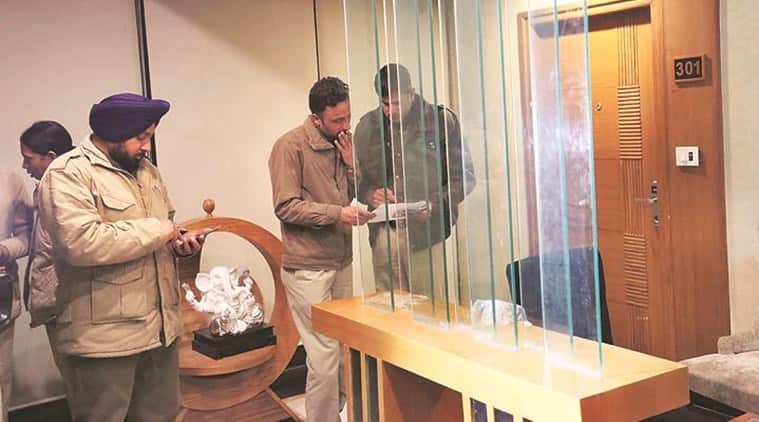 Maninder Singh, the Chandigarh man who confessed on TV to killing the woman he wanted to marry, has told the police he spent the hours after the murder in eating burgers and visiting his victim’s old workplace.

Sarabjeet Kaur, a nurse, was murdered in a hotel room in Chandigarh on December 30. Even as the police were on the lookout for Singh, with whom she had checked into the hotel, he turned up at a local TV channel on January 14, from where he was arrested.

Officers said Singh had since told them that after killing Kaur, he had gone to a famous eating point at Zirakpur highway and had burgers. He then visited PGIMER, spent a few hours there, and then went to the previous workplace of Kaur, a hospital in Mohali. He was traveling in his i20. Later, the car was found abandoned in the parking lot of the famous gurdwara Shri Dukhniwaran Sahib in Patiala.

Also Read | Punjab: On murder night, accused called victim’s brother, told him to marry her off to him

A police officer said, “During initial interrogation, Maninder Singh confessed to having killed Sarabjeet Kaur as he suspected her of being in a relationship with another man, the brother-in-law of her brother. After visiting the hospital where Kaur earlier worked, he had been staying at various places in Patiala, Sangrur, Jalandhar, Hoshiarpur, Ludhiana and Mukatsar. He had also gone to Karnal in Haryana and met his old friends.”

Singh has been sentenced to life imprisonment for killing another woman in Karnal in 2010. He was on bail from the Punjab and Haryana high court.

On Wednesday, he was remanded in five-day police custody. Singh allegedly killed Kaur at Hotel Sky. The murder came to light when the hotel staff noticed her body in the room on January 1.