The police said a case of cheating and impersonation was registered after BMC conducted an internal inquiry and learnt that it has been duped of Rs 43.31 lakh. 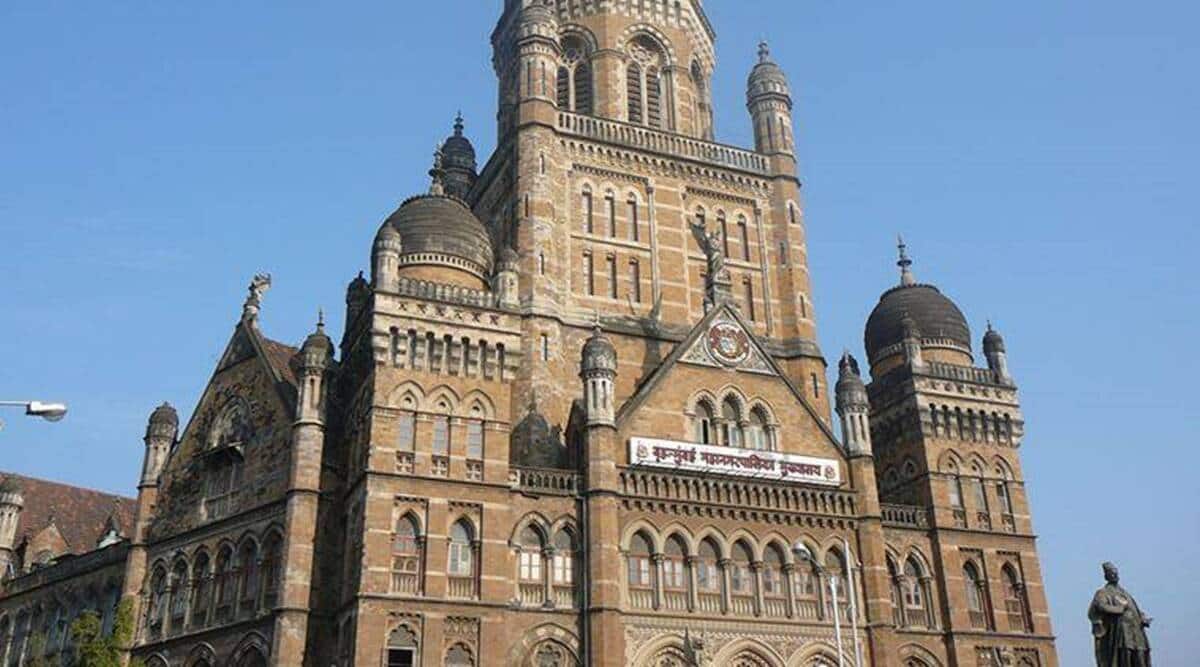 The BMC on Thursday filed a police complaint against a person who allegedly stole the identity of its employee, posed as him and drew salary for 24 years. The police said a case of cheating and impersonation was registered after BMC conducted an internal inquiry and learnt that it has been duped of Rs 43.31 lakh.

Both employees had the same name, date of birth and school leaving certificate. The genuine employee, Sopan Maruti Sabale – employed as a building mukadam in F South ward – had joined BMC in 1989. The impersonator was recruited as a labourer in 1993 and used to work as a gardener in BMC’s water department in Byculla.

“Early 2017, someone noticed that the name of the school, passing out year and rest of the details in the documents were the same for both employees. An inquiry was ordered and both were asked to hand over the original caste certificates that they had submitted when they were recruited,” said an officer.

As soon as notices were issued to both men, the one recruited in 1989 submitted his original documents. However, the gardener stopped reporting to work. In March 2017, the BMC issued a showcause notice to the gardener, instructing him to start reporting to work. However, the notice reached the building mukadam’s house in Pune. When the building mukadam went to the office and inquired, BMC officials realised that it is a case of impersonation. The officials then initiated an inquiry, which went on till the start of 2021.