The victim has been identified as Sushil Chand and police have arrested three men, Sattar and his sons Shahnawaz and Aafaq, while two others are absconding. A minor has also been apprehended, police said. 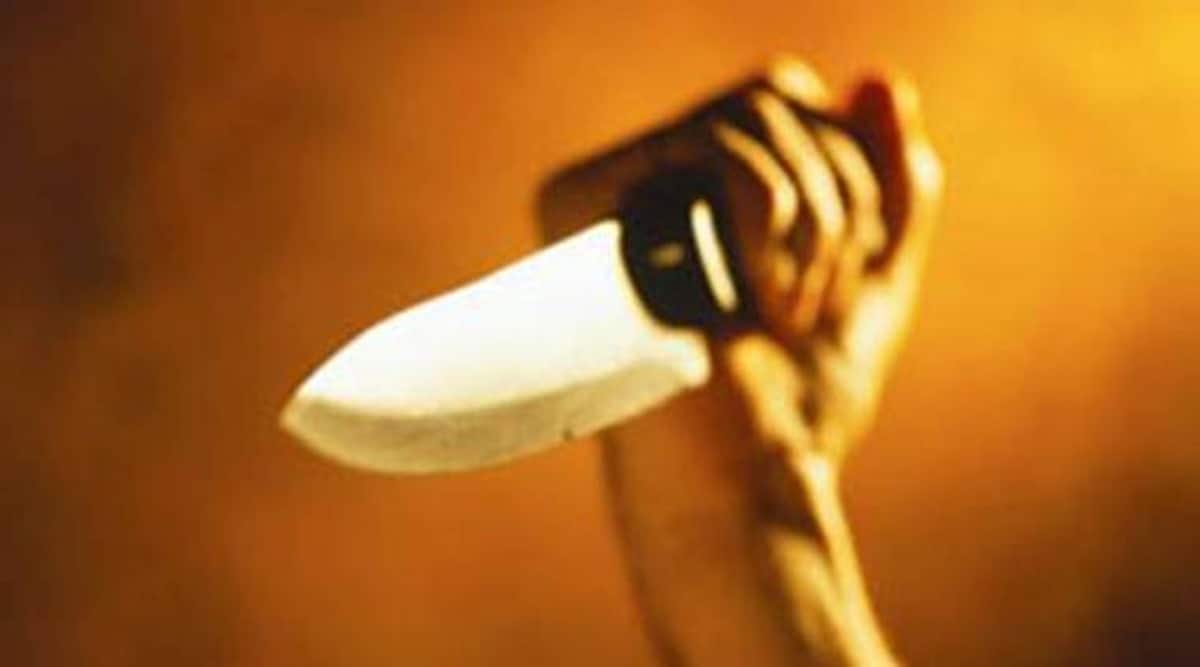 A day after a 29-year-old man was stabbed to death, allegedly by his neighbours following an altercation over playing loud music, police have stepped up security outside his house in Northwest Delhi’s Sarai Pipal Thala to avoid communal tension.

The victim has been identified as Sushil Chand and police have arrested three men, Sattar and his sons Shahnawaz and Aafaq, while two others are absconding. A minor has also been apprehended, police said.

Deputy Chief Minister Manish Sisodia, who visited Sushil’s family on Wednesday evening, said: “I met his father, brother and wife… they are shaken by the brutal murder… Two culprits are absconding. I will talk to senior police officers to arrest them as soon as possible. The government will help the family get a senior lawyer who can take the case and provide stringent punishment for the accused. A fight between the neighbours shouldn’t turn into a murder like this. This sends a wrong message to society. This is a simple family, they are vendors… We will also help them financially. The government will compensate them for their loss and we will help them get justice.”

Additional DCP (Northwest) Vikram Harimohan Meena said, “There’s no communal angle to this incident. It was a fight between neighbours over music. We have arrested the suspects and are investigating the matter.”

Around 3 pm on Tuesday afternoon, Sushil was sitting outside his house when his neighbours started playing loud music inside their home. He went to complain but an altercation ensued and his brothers, Sunil and Anil, came to help him. Locals alleged the accused pulled out knives and stabbed the three brothers.

The three were taken to BJRM hospital where Sushil was declared dead on arrival. His brothers were shifted to Safdarjung Hospital for treatment.

Police said Anil gave a statement on Tuesday night about the incident. “He told us they objected to the loud music but five-six members of the neighbouring family stabbed them. He also told us they had had issues with their neighbours before but it never turned violent,” said a senior officer.

Police said Sushil and his brothers sold blankets on the streets while the accused sold vegetables. 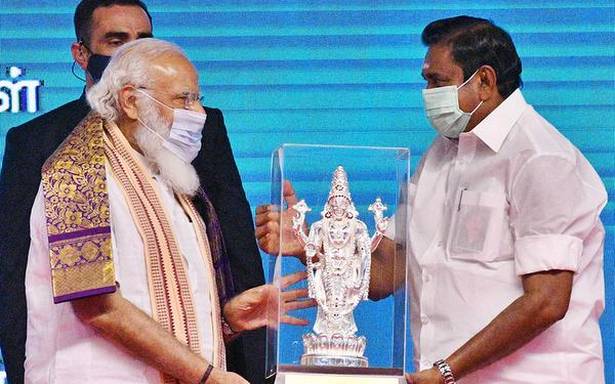 T.N. is a major contributor to nation’s industrial growth: PM 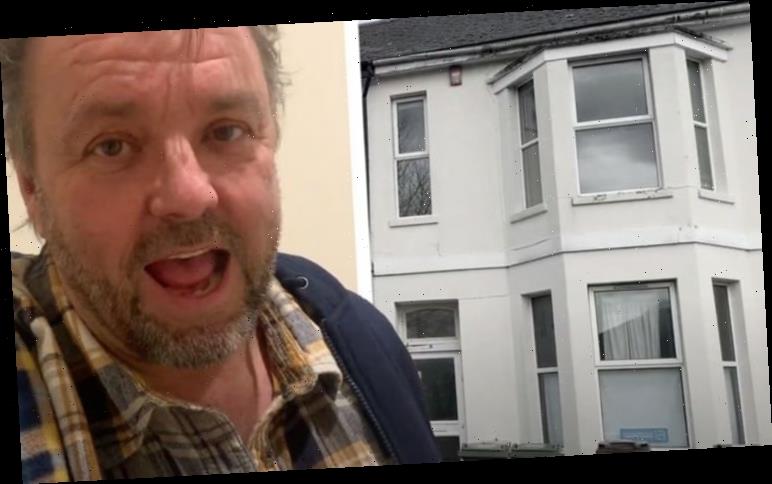 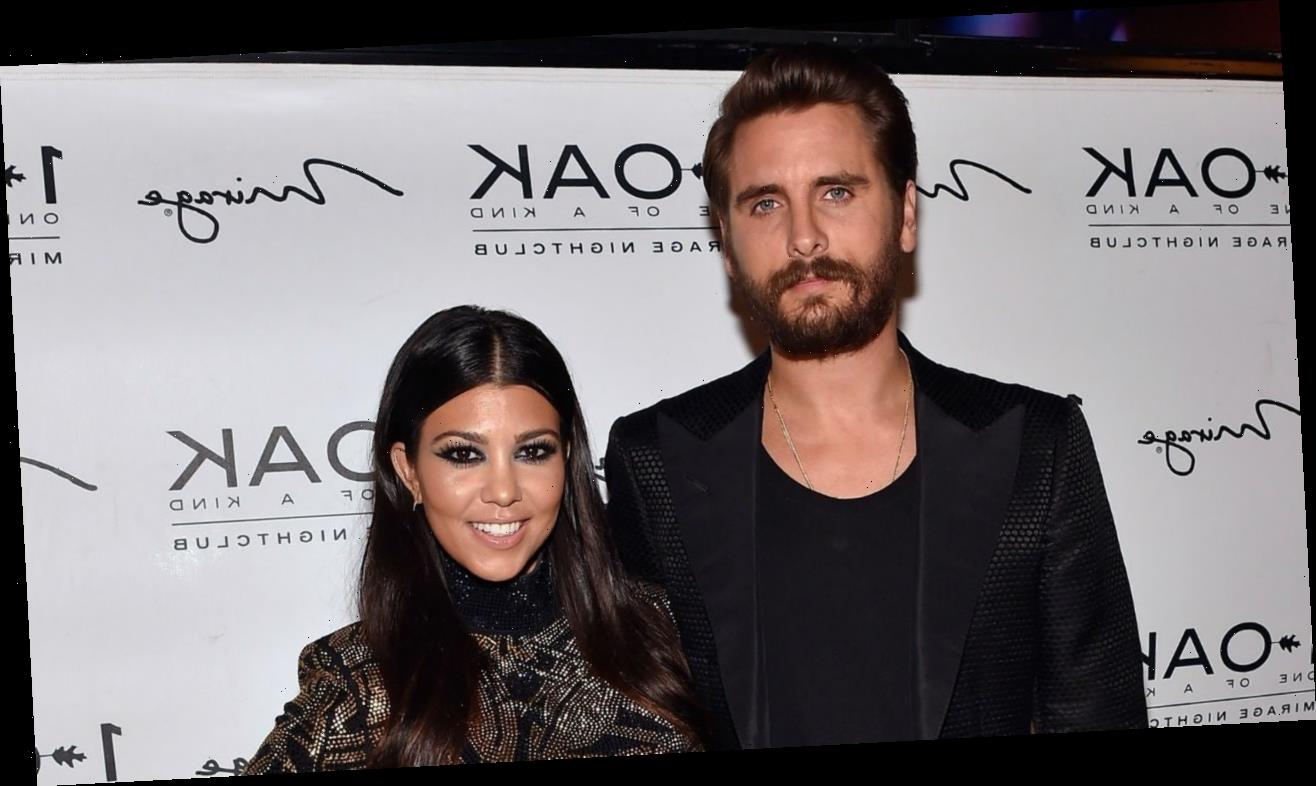