Satej Patil, a minister in the MVA government led by CM Uddhav Thackeray, invited MP Sambhajiraje Chhatrapati, spearheading the Maratha agitation, to find a solution to the reservation demand. 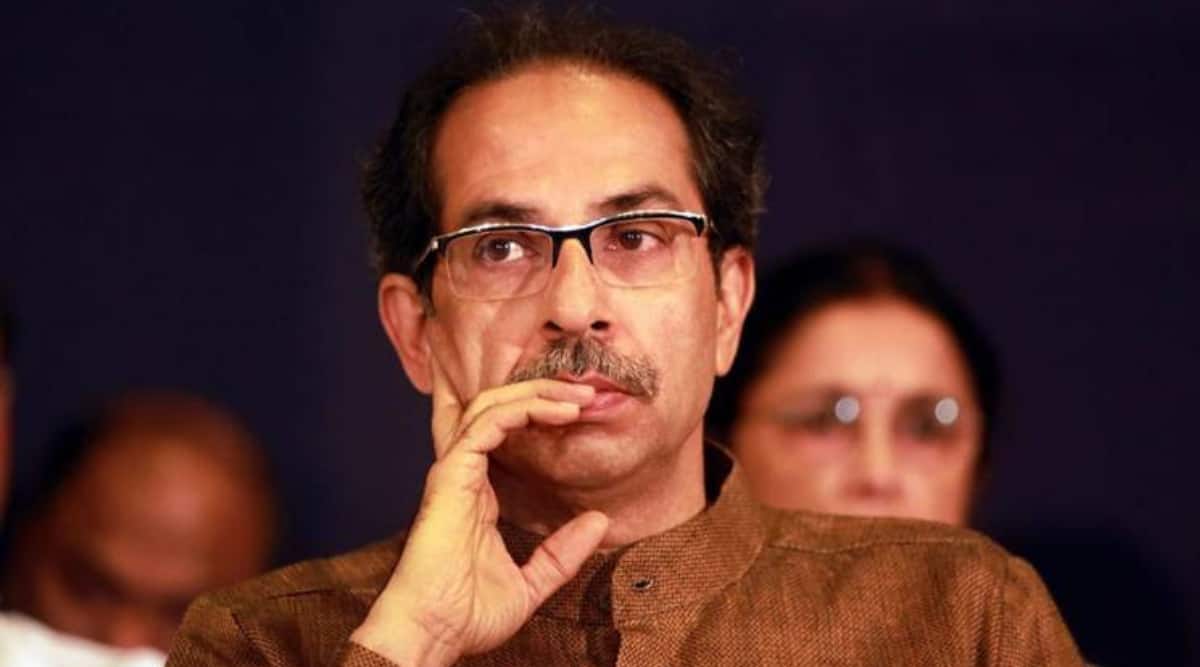 Even as the Maratha community began its silent protests at Shahu Samadhi in Kolhapur on Wednesday, the state government invited MP Sambhajiraje Chhatrapati, spearheading the agitation, to hold a dialogue and find a solution to the reservation demand.

The agitation started around 10 am this morning. MLAs and MPs from across the party lines were present and expressed their support to the Maratha community.

Patil said whether it was about strengthening SARTHI (Chhatrapati Shahu Maharaj Research Training and Human Development Institute), giving more funds to Annasaheb Patil Mahamandal, setting up hostels or giving scholarships to the Maratha community students, the government has already initiated steps in that direction. “The government spared no effort in meeting the demands raised by the community,” he said.

Echoing Patil’s views, Mushrif said, “The government has stepped forward with a positive mindset to resolve the community’s grievances. Therefore, the Maratha community should also come forward and hold thorough discussion over their demands. I am sure a solution can be found.”

Both Patil and Mushrif praised the Maratha community and Sambhajiraje for showing patience and holding the agitation in silence. “The government appreciates the patience shown by the community,” he said.