The team led by Asija, had identified 391 black spots, 256 falling on national highways, in 15 police districts in Punjab, including the police commissionerates, last year. 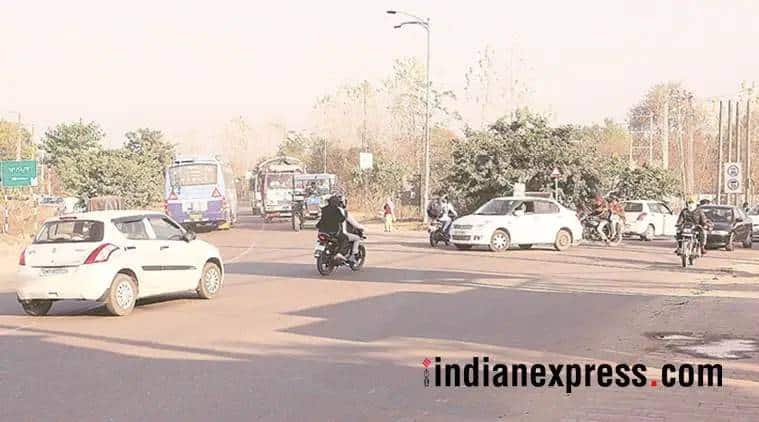 Mission Tandrust Punjab has urged the Centre to assign consultancy work for rectification of accident black spots on national highways to its team working jointly with the office of state Road Safety Advisor Navdeep Asija.

The team led by Asija, had identified 391 black spots, 256 falling on national highways, in 15 police districts in Punjab, including the police commissionerates, last year.

A total of 256 out of 391 black spots were detected on national highways. For rectification of other roads having black spots in the state under Public Works Department (PWD), Asija said an estimate of over Rs 2 crore had been prepared for Mohali, Patiala and Nawanshahr districts alone.

In a letter to the National Highway Authority of India (NHAI) chairman sent on July 27, Tandrust Punjab Mission director Kahan Singh Pannu urged that work of consultancy be assigned to the office of Punjab’s traffic advisor on a “cost to cost basis”.

Asija said an exercise was on to identify black spots in remaining districts. He added that black spots were identified by analysing accidents which occured 2016 onwards. Latitude and longitude coordinates of each accident since 2016 were recorded in each FIR registered since 2016 to identify these black spots.

Last week, Punjab also constituted a State Level Task Force for road safety and has appointed the Punjab Roads and Bridges Development Board chief engineer as its nodal officer to regularly monitor roads in the state to ascertain the black spots and ensure corrective action.

In a letter sent to the chief secretaries of all state governments and Union Territories on August 26 last year, the Ministry of Road Transport and Highways had said, “The regional officers inter-alia by involving their officers, PWD officers, PIU officers etc. has to inspect each black spot on Nntional highways under their jurisdiction, analyze the reason of accidents with respect to geometry and other features of Highways, the cross roads and other reasons…Based on site inspection, preliminary survey etc. the type of interventions required may be identified and accordingly the action for taking corrective measures i.e. short term measures and long term measures may be initiated at regional level office.”

The ministry had said that, “A lump sum fee of Rs 5 lakh per black spot including all other expenses (i.e. TA, DA, inspection, survey, report, estimate etc.) may be paid to the road safety auditor/expert, if engaged.”

In the letter to the NHAI chairman, Pannu wrote that Mission Tandrust Punjab was closely working with the office of Traffic Advisor Punjab and that it was started by the state government in 2018 with an objective of building a healthy and safe Punjab. “If the proposal is accepted, this program will be executed and monitored under the aegis of Mission Tandrust Punjab”, he added.

What is a road accident black spot?