Out of the total samples collected so far in the district, 8,534 people tested positive from urban areas and 257 were diagnosed with the disease in the rural areas. Meanwhile, the result of 1,437 samples were awaited as of September 19. 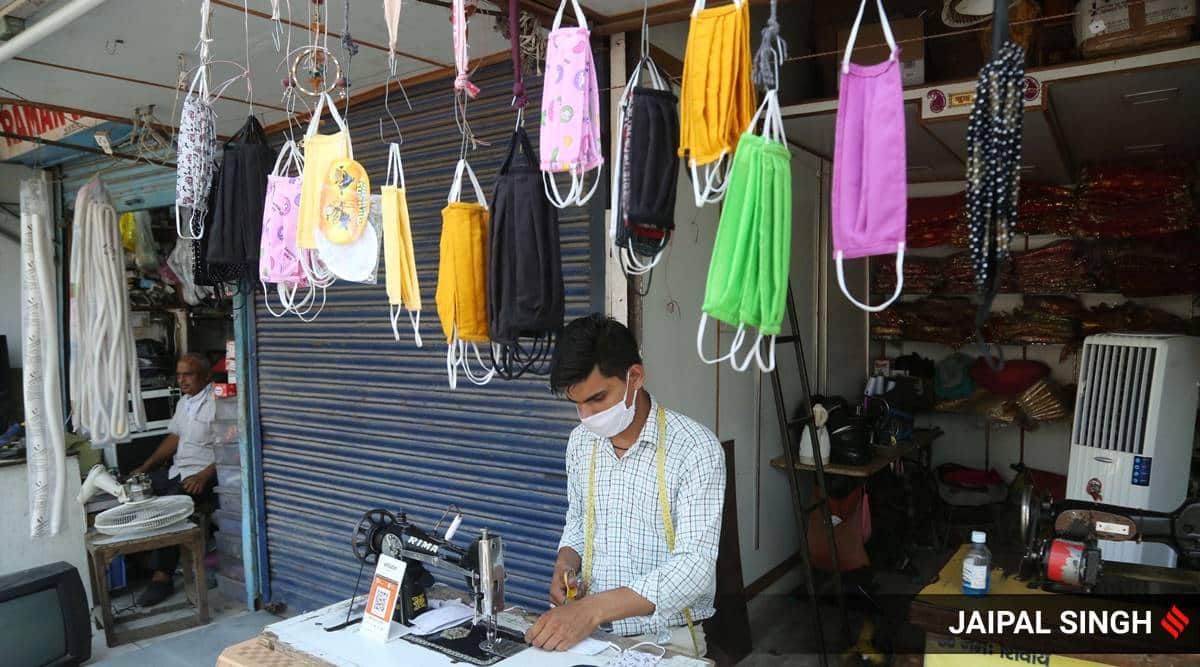 The Mohali district administration, which had relied on RT-PCR testing for containing the spread of Covid-19 in the district, recorded more sample collection and positive cases in the urban areas than in the rural areas.

Out of the total samples collected so far in the district, 8,534 people tested positive from urban areas and 257 were diagnosed with the disease in the rural areas. Meanwhile, the result of 1,437 samples were awaited as of September 19.

According to the Health department, a total of 3,289 samples were collected from the district’s rural areas through RT-PCR method, out of which 3,017 had tested negative and 149 had tested positive, while the result of 78 samples were awaited.

Not a single sample was collected in the rural areas through the TRUNAT method, while in urban areas, 747 samples were collected through TRUNAT method, out of which 128 had tested positive and 592 turned out to be negative. No report is awaited for this test.

As many as 11,780 samples were collected in urban areas through the antigen method, out of which 2,159 samples had tested positive and 9,118 had tested negative.

In rural areas, a total of 711 samples were collected through the antigen tests, out of which 592 were negative and 108 were positive.

Most instances of positive cases across the methods were reported from urban areas, which include Mohali (city) Kharar (city), Kurali, Zirakpur, Derabassi and Lalru.

DC Girish Dayalan said that the areas driving the outbreak were the containment and micro-containment zones and most samples were collected from vulnerable areas.

Oscar winner Jeff Bridges diagnosed with cancer; says, ‘Although it is a serious disease, I feel fortunate that I have a great team of doctors’

Bigg Boss 14: Jaan Kumar Sanu opens up on his experience with Salman Khan; says, ‘Mujhe laga mein mar jaunga’
We and our partners use cookies on this site to improve our service, perform analytics, personalize advertising, measure advertising performance, and remember website preferences.Ok