🔴 However, the court declined the oral request for protecting Bahl from any coercive action in the ED case. 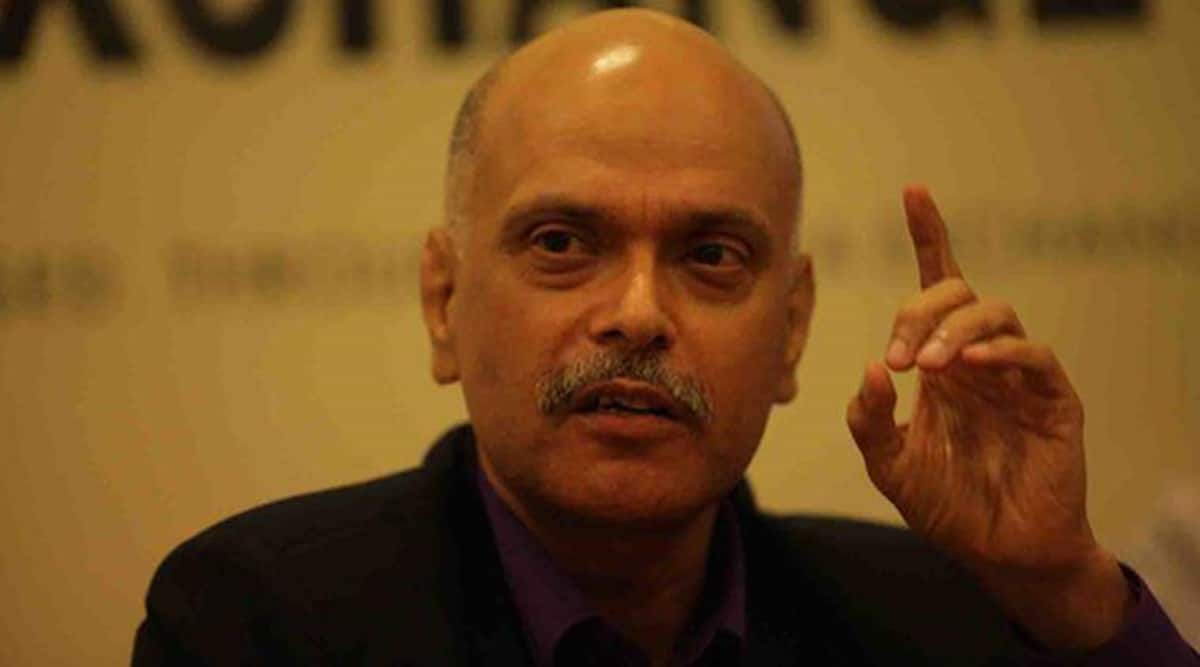 The Delhi High Court Friday asked the Enforcement Directorate to respond to media entrepreneur Raghav Bahl’s petition seeking quashing of the money laundering case against him. However, the court declined the oral request for protecting him from any coercive action in the ED case.

Justice Anu Malhotra granted the ED three weeks for filing a reply to the petition and said any rejoinder can be filed within two weeks. The court listed the case for hearing on January 27.

Senior advocate Mukul Rohtagi, representing Bahl, told the court that ED had initiated the proceedings against him on the basis of the complaint filed by the Income Tax department under Black Money Act in connection with the purchase of a flat in London. The IT department in the May 2019 complaint before a special court in Meerut alleged that the sum of GBP 2.73 lakhs used for the purchase was an “undisclosed income”. Rohtagi told the court that the Supreme Court has protected Bahl in the IT Proceedings from any coercive action since December 2019.

In the petition before court, Bahl stated that the IT department had ignored the fact that the so-called undisclosed payment came from the post-tax-paid income of his wife which had been duly disclosed and filed in the relevant IT Return. He further said that the IT Department later carried out a block reassessment for 6 years from 2013-14 to 2018-19 and in the assessment orders issued in September 2021 accepted his IT Return for the year 2018-19 without raising any suspicion or adverse finding or questioning the bona fide of any transaction including details related to the disclosure and payment for the London property.

“I have told them that black money proceedings are pending in the Supreme Court and are likely to be quashed now in view of the acceptance by the IT Department itself. They are now saying you give me material of your businesses from 2005 which have nothing to do with this issue. If the predicate offence itself does not subsist anymore because 2018-19 return has been fully accepted, why should this [ED] proceeding go on when I have given the full replies,” Rohtagi contended.

The counsel representing the ED sought time to file the response and argued that Bahl cannot speculate on the outcome of the petition pending before the Supreme Court. “It is not as if something coercive has been done against them. They have only been called for inquiry. Alright, we will not call them everyday. We will call them once a week,” submitted Amit Mahajan, representing the ED. 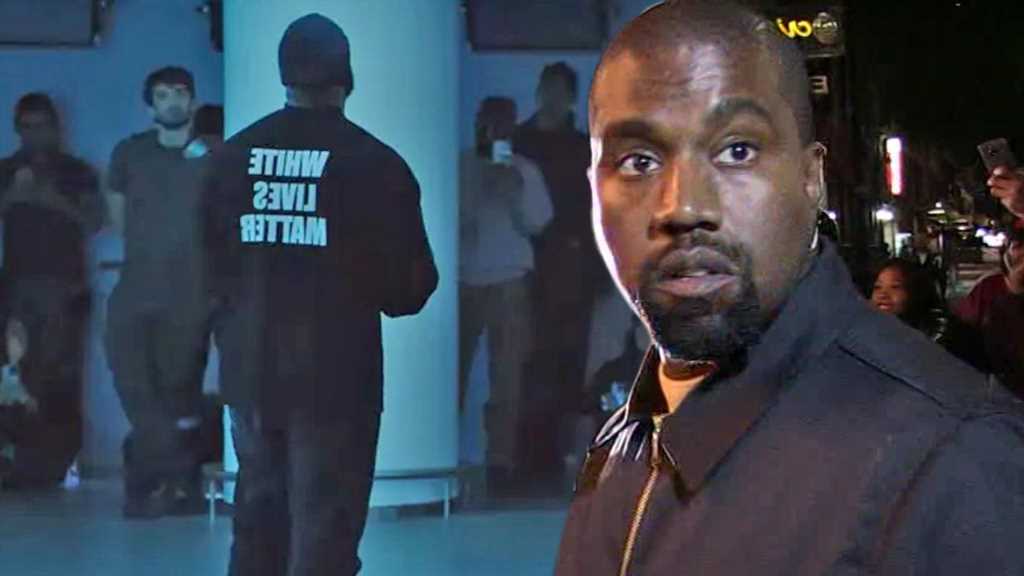