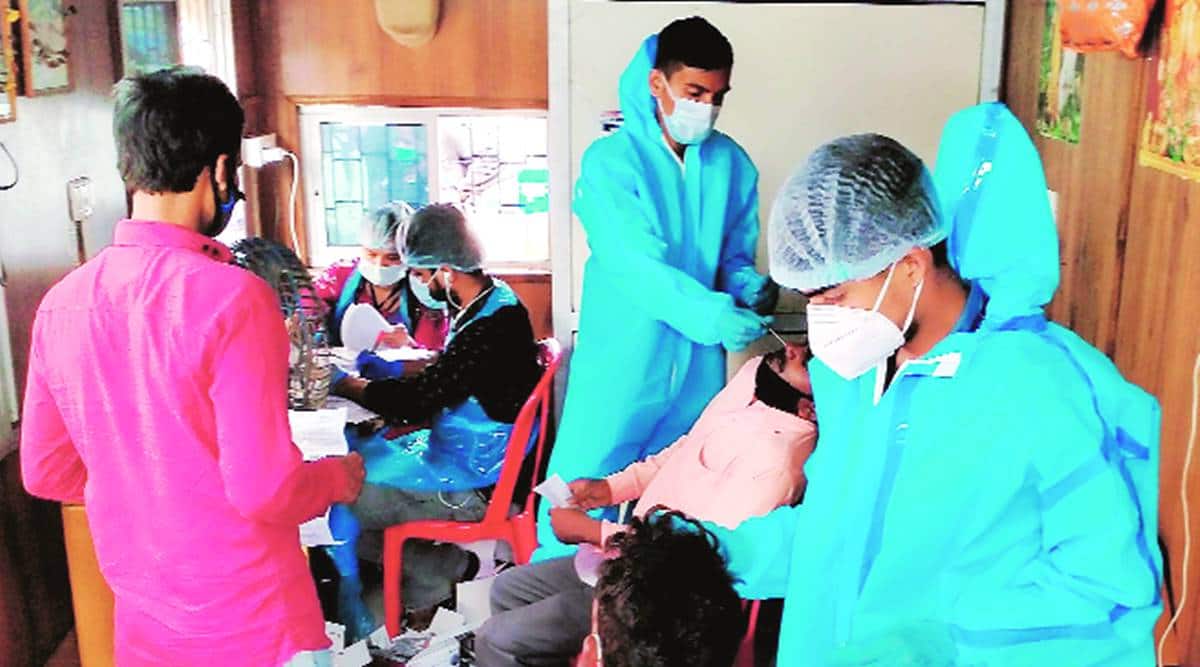 In one of the highest sero-prevalence rates reported in the country, 605 of 806 patients that underwent antibody testing at five slums in Cuffe Parade tested positive for coronavirus antibodies.

Conducted between October 5 and 10 at five locations in the ward, the tests showed that 75% of the population tested positive for Covid antibodies–much higher than the Brihanmumbai Municipal Corporation’s (BMC) seroprevalence results of 45% in slums and 18% in buildings.

A statement from Eyebetes said the slums they covered in the sero survey were not covered by the BMC study.

The report added that only eight out of the 806 patients who were tested – one percent – reported having tested positive for Covid-19 in the past.

“This means that either 99 % of our cohort had an asymptomatic infection or that people are unwilling to share information about previous coronaviru infections. A total of 31 people – four percent – did not want to answer a question on whether they had coronavirus in the past, pointing to the stigma attached to the virus,” the statement read.

“In most cases, males have a higher rate of seroprevalence. In our study the higher rate for women could suggest that post the lockdown, many more women may be congregating in the slums, leading to a spike in infection,” the report added 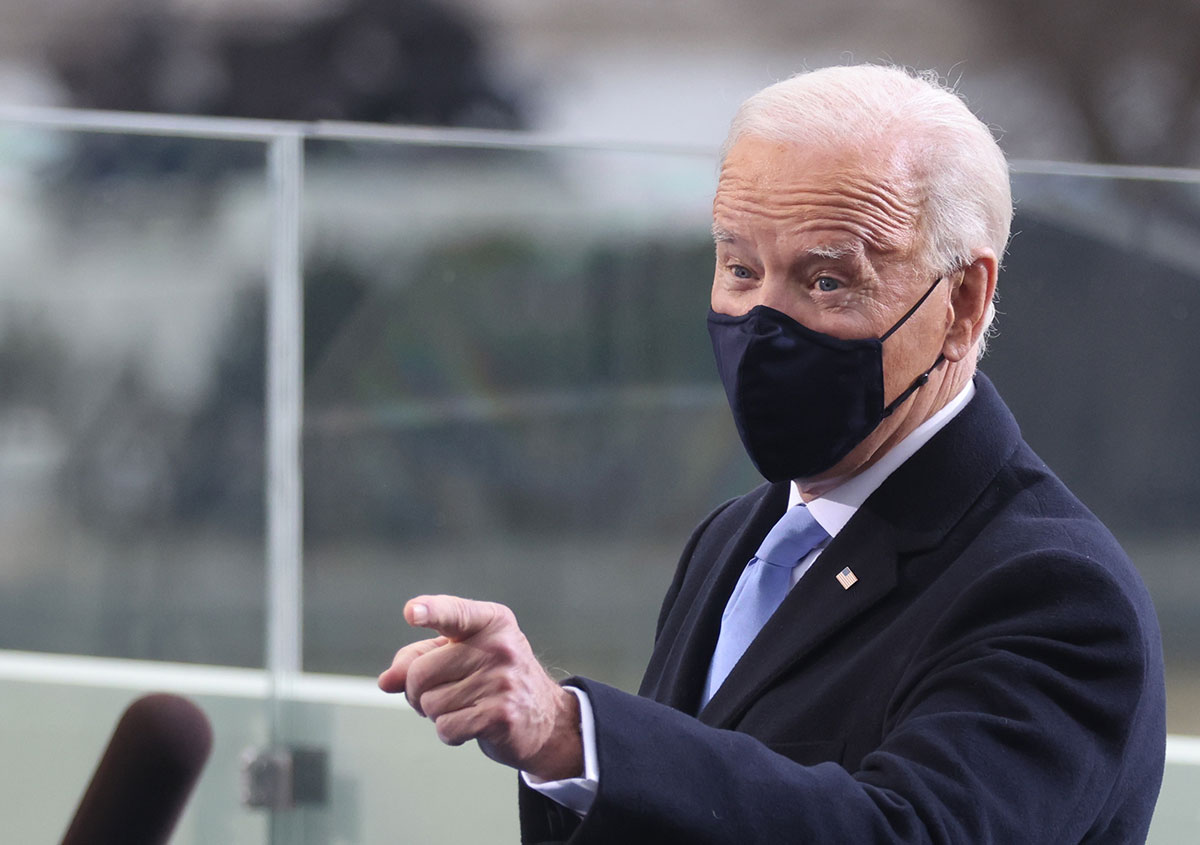