The study, conducted between April 2019 to March 2020, considered data from nine air quality monitoring stations under the System of Air Quality Weather Forecasting And Research (SAFAR) to analyse air quality. 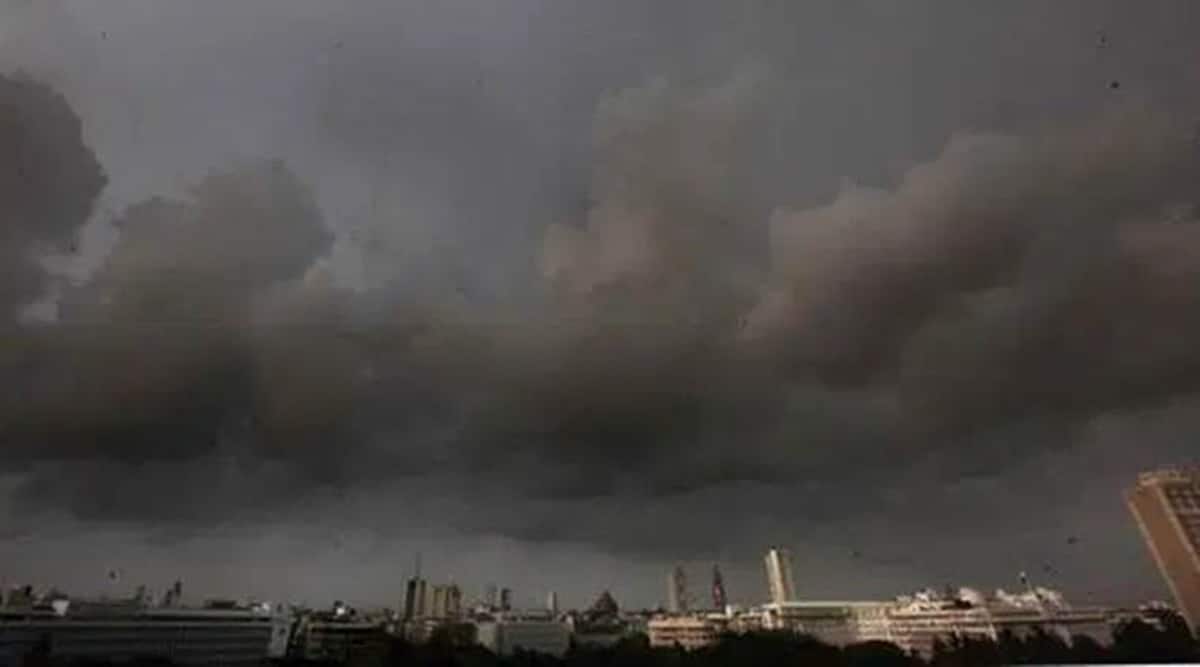 The BMC’s annual Environment Status Report (ESR) shows that air pollution levels have remained above the permissible limits in the year 2019-20.

However, while in many parts of the city, harmful gasses and particulate matter were found above permissible limits, pollution levels as a whole have decreased from last year.

The report will be tabled in the general body meeting of the BMC on Monday.

The study, conducted between April 2019 to March 2020, considered data from nine air quality monitoring stations under the System of Air Quality Weather Forecasting And Research (SAFAR) to analyse air quality.

The annual average PM10 (atmospheric particulate matter that has a diameter of fewer than 10 micrometres) concentration was found to be at 93 µg/m3 (micrograms/cubic meter). This is over 1.5 times the daily safe limit of 60ug/m3 — the Central Pollution Control Board (CPCB) standard.

However, there is a slight decrease in the PM10 concentration from last year, which was 101 µg/m3.

BKC remained the most polluted with an annual average concentration of 67 µg/m3. PM2.5, one of the city’s most prominent pollutant, are particles smaller than 2.5 microns in diameter – smaller than a human hair.

Deonar, in the far eastern suburb of Mumbai, which also houses the largest dumping ground, has witnessed high levels of ammonia – a byproduct of industrial activity – in its air. High ammonia levels can aggravate lung diseases.

Researchers in the past have pointed out the decomposition of untreated garbage at the dumping ground and unregulated industrial activity in Deonar, Govandi and Chembur behind the high ammonia levels in these areas.

Gaseous ammonia reacts with other pollutants in the air to form fine particles of ammonium salts, affecting human breathing.

According to the report, at BMC’s Deonar air monitoring station, ammonia levels were 106 µg/m3.

The ammonia levels in the air from April 2019 to March 2020 were below 100 µg/m3 for the remaining four air monitoring stations – Worli, Khar, Andheri and Bhandup.