The WIAA was formed on October 15, 1919 and its first Chairman was Major General W D James. 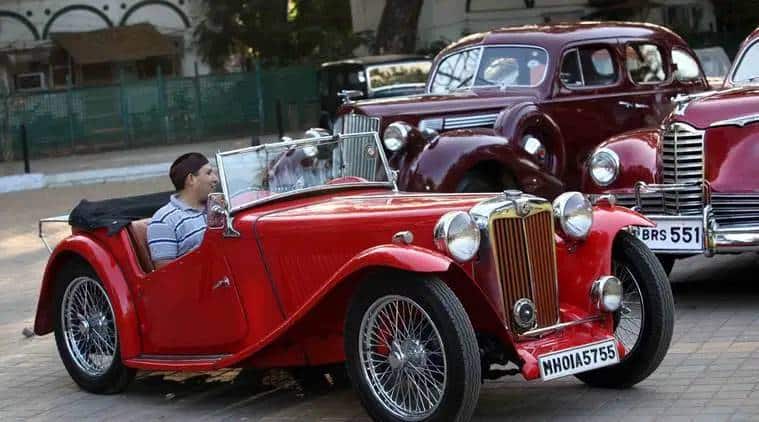 The event took place at the ball room of the Taj Mahal Palace Hotel, the same venue that hosted the first ever AGM of the association back in 1919.

A statement from the WIAA said, “We are 99 years on and the core principles of WIAA have not changed. We stand for responsible automobile ownership along with social commitment.”

The WIAA was formed on October 15, 1919 and its first Chairman was Major General W D James.

The association has its own School of Motoring since 50 years and is expanding its Road Safety Institutes in India.

The AGM saw Nitin Dossa, Executive Chairman, WIAA, sign an MoU with the Gujarat government to establish its first Road Safety Institute in Kutch, with operations likely to start by 2020.

The AGM was attended by Shekhar Channe, Transport Commissioner of Maharashtra. Speaking at the event, Channe stressed on road safety, urging citizens to advocate and incorporate norms into their daily lives. Further on the topic, Dossa said, “It is vital that with stricter implementation of traffic rules we see safer roads. We are looking to hold workshops for youngsters who freshly acquire a driving licence in order to make sure following traffic rules comes naturally to them.”

Coronavirus | No place for quibbling in this hour of crisis, says Venkaiah Naidu
Celebrity News