The report prepared by CPCB regarding Mumbai’s sewage treatment found a gap of 31 per cent between sewage generation and collection by networks laid by the civic body. 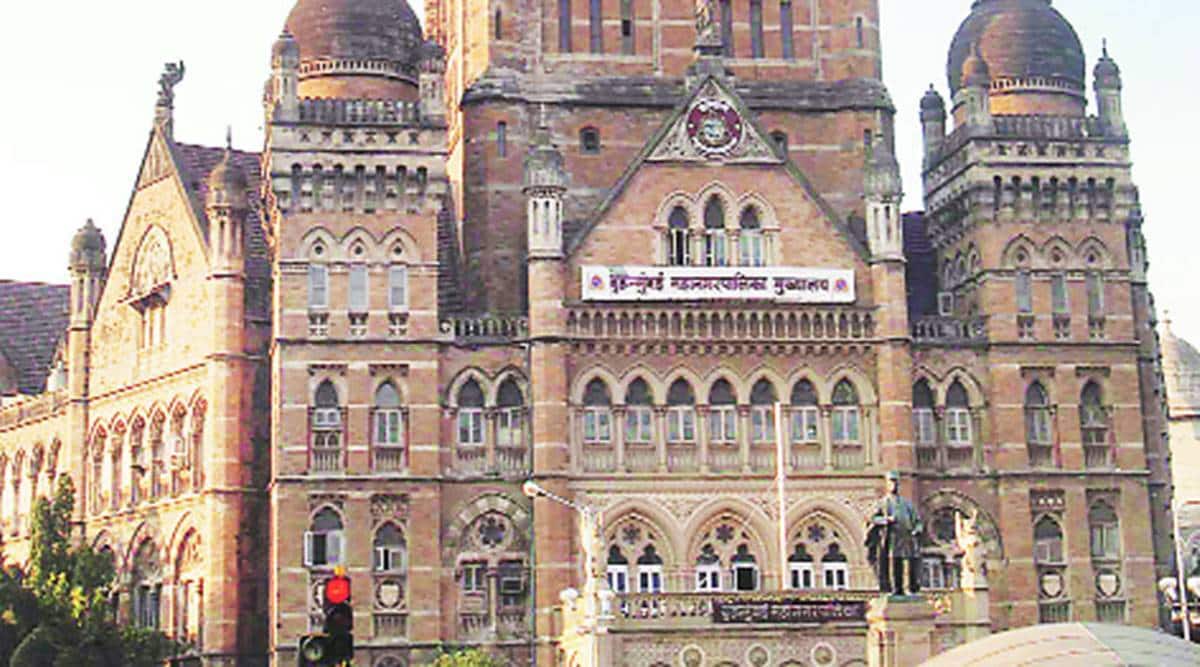 THE NATIONAL Green Tribunal (NGT) has imposed a penalty of Rs 28.20 crore on the Brihanmumbai Municipal Corporation (BMC) for discharging untreated sewage in the sea and creeks.

The NGT order came on November 22, while hearing the petition filed by NGO Vanshakti seeking direction on compliance with sewage treatment norms.

The tribunal has asked the civic body to pay compensation of Rs 28.20 crore as environmental damage to the Central Pollution Control Board (CPCB) within three months.

“The amount may be spent on restoration of the environment by making a restoration plan to be approved and monitored by the CPCB. The CPCB may decide on the plan submitted within one month of such submission,” states the order.

The report prepared by CPCB regarding Mumbai’s sewage treatment found a gap of 31 per cent between sewage generation and collection by networks laid by the civic body.

Earlier, in the same case, NGT had ordered the municipal commissioner to remain present before it. However, the BMC had approached the Supreme Court and got relief against the order, but the apex court had allowed NGT’s proceeding against the BMC on sea pollution.

“MCGM penalised by a full five-judge bench for polluting mangroves, creeks and sea. Vanashakti filed the execution application, and NGT ruled in favour of us,” said Stalin D of NGO Vanashakti.

In its order, the green court said that reports from the CPCB have also found that untreated sewage was discharged into the sea, which is detrimental to public health and the environment.