Of all districts, Jalgaon has the most response to RTE with 687 confirmed and 1144 provisional admissions out of 2695 allotments. 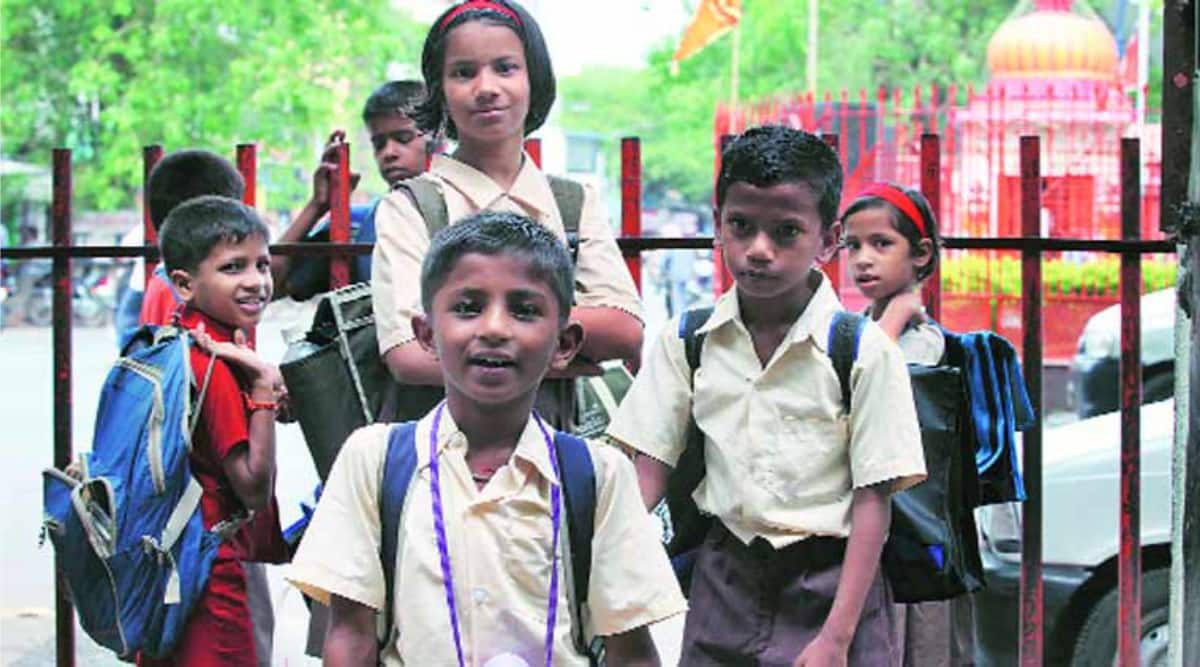 After the admissions to 25 per cent reserved seats in schools under the Right to Education (RTE) Act began 10 days ago, less than four per cent seats have been confirmed, a worrisome trend in Maharashtra given June 30 is the deadline for confirmation.

In the state, 96,684 seats were available under RTE for which 2.2 lakh applications were received and 82,129 allotments given. The admission process started on June 11 where parents have to approach the schools for the allotment of seats for their children. However, the response from parents is poor with only 2759 admissions getting confirmed while 16,733 provisional admissions will be confirmed after document verification.

“The education department has asked parents to directly approach schools for confirming seats and schools were instructed to display the timings on RTE websites what time parents can come. But none of them complied. We have been receiving feedback from parents that they went a few times but no officials were there in school or they said timings were over. In a few cases, we have complained to education officers that schools are asking for nearly Rs 6000 to Rs 8000 extra for confirming admissions,” said Mukund Kirdat, education activist.