According to airport sources, the first flight is likely to take off from the runway in a day or two. Only departures will be permitted as only one of the two cross taxiways is complete. The New South Parallel Runway (NSPR) at the Kempegowda International Airport in Bengaluru, which was all set to commence operations on December 5, was deferred at the last moment pending security clearance from the Bureau of Civil Aviation Security (BCAS).

In 2018, BIAL had started construction of NSPR. In August this year, validation flights were conducted to certify aerodrome navigational aids and instrument procedures as determined by civil aviation regulations. On completion, BIAL had announced that commercial operations will start on December 5.

According to airport sources, the first flight is likely to take off from the runway in a day or two. Only departures will be permitted as only one of the two cross taxiways is complete. By December end, or the first week of January, the second taxiway is likely to be commissioned.

Airport officials said the runway, which is Code F and Cat IIIB compliant measuring 4,000 metres in length and 45 metres in width, will begin operations with CAT I standard certification and gradually evolve to CAT IIIB as operations stabilise.

The runway has facilities that allow landing even in zero visibility conditions. According to officials, the category III-B Instrument Landing System (ILS) will ensure no flight is delayed due to fog.

The Bengaluru International Airport is among the fastest growing airports in the world, and it is estimated that 65 million passengers per annum are likely to use it as a transit point by 2024-25.

For all the latest Bangalore News, download Indian Express App 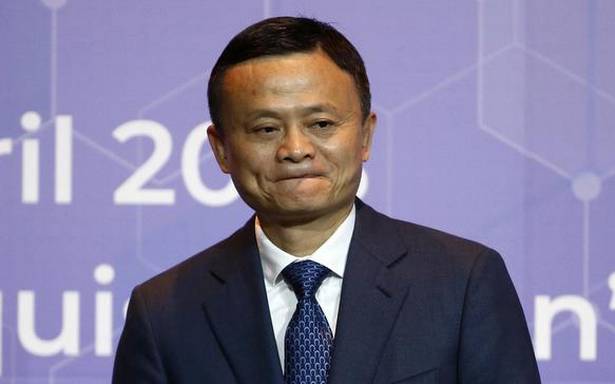 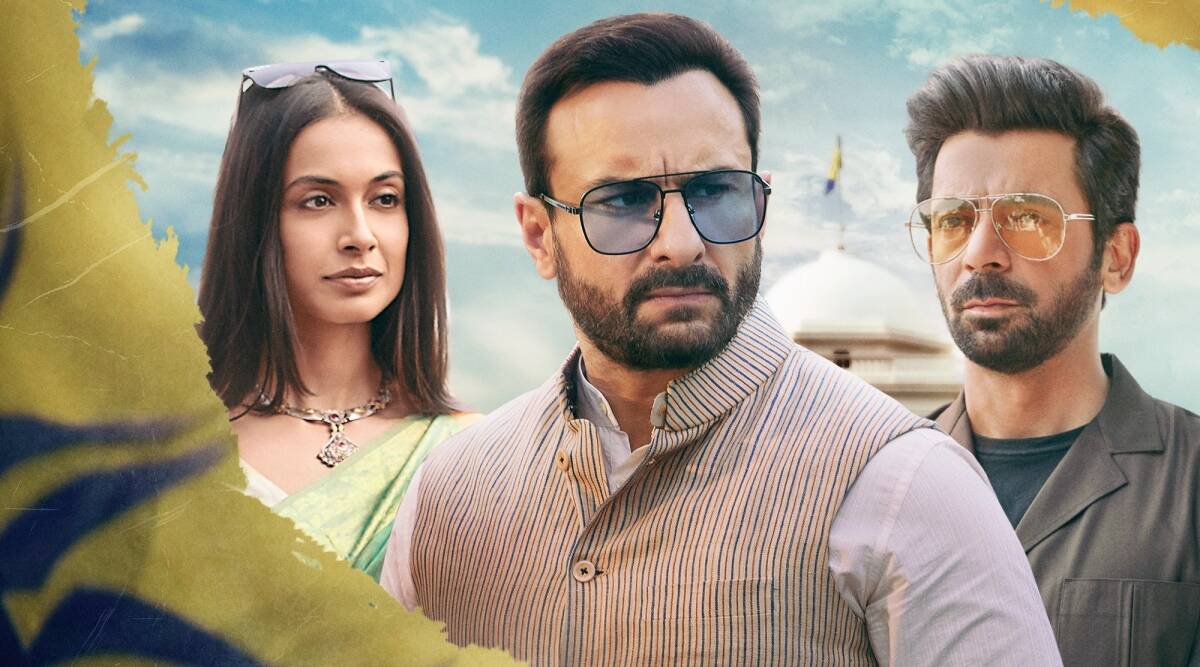