AIADMK MP A Anwhar Raajhaa, who is the chairman of district governing body, has asked the Tamil Nadu Water Supply and Drainage (TWAD) board officials to regulate supply of drinking water under the combined Cauvery water scheme in the district.

Addressing a meeting of the body held in the presence of Collector K Veera Raghava Rao, who is the secretary of the body, here on Thursday to review the progress of various government schemes, he said officials should take stern action against those who caused damage to pipelines and illegally tapped the water.

He said heads of various departments should pay special attention on ongoing development schemes and ensure that they were completed within the time and brought to the use of public.

Under the PMGSY, 63 village road works were taken up at the cost of Rs. 119.62 crore and they were in progress.

Under the Tamil Nadu Road Rural Road Development Scheme, work orders have been issued for 24 roads at the cost of Rs. 18.53 crore during 2017-18 and 51 roads for Rs. 16 crore during 2018-19 and the works were in progress, officials said. Officials of all departments were present in the meeting. 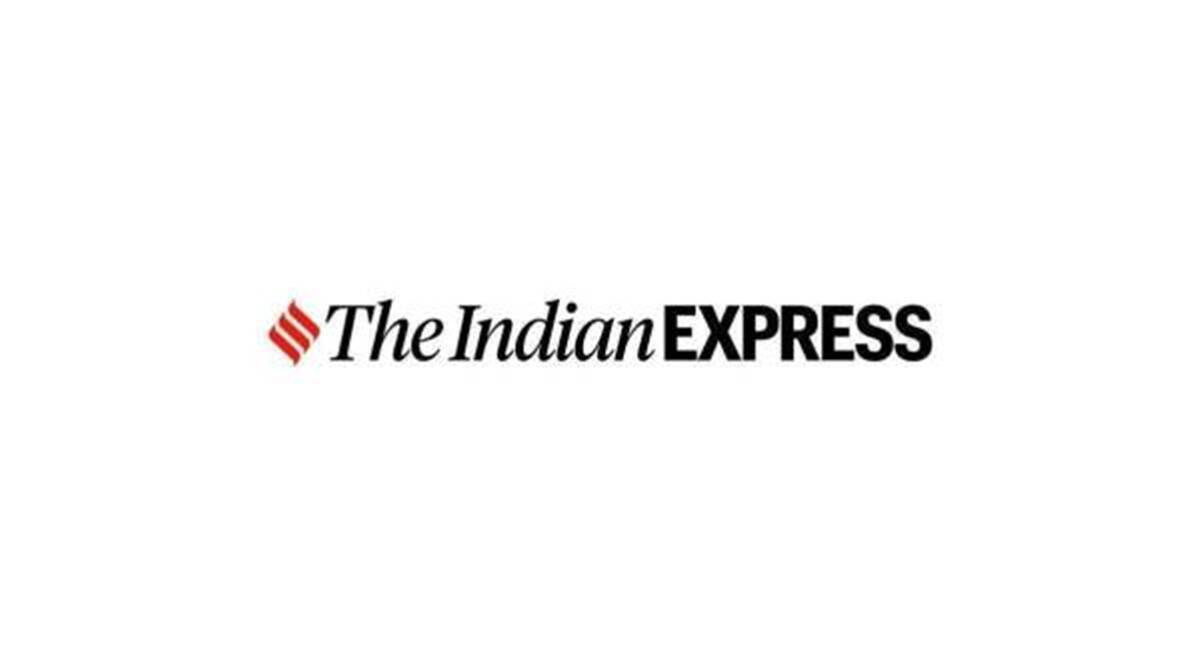 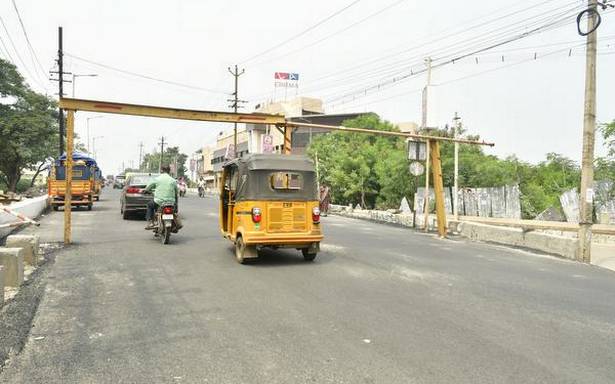