On November 12, High Commission for Pakistan at New Delhi issued a 10-day pilgrimage visa (number 2919 written by hand) on Boota Singh’s passport, which was issued from Chandigarh on May 18, 2011. 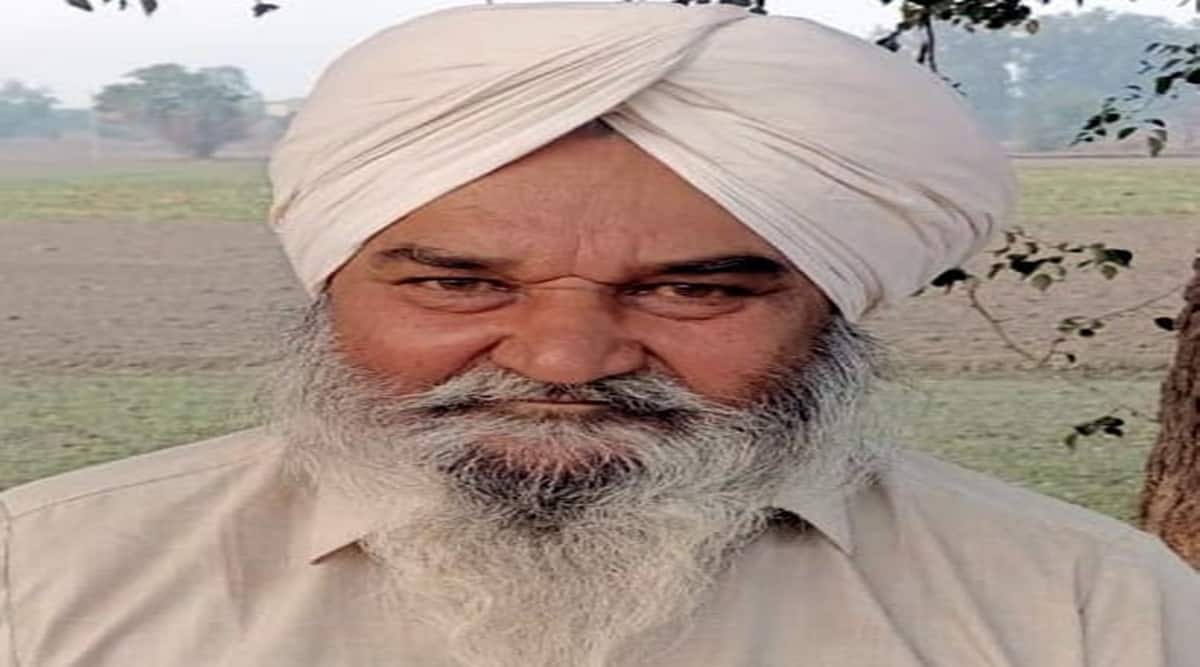 Sixty seven-year-old Boota Singh, a resident of Bibi Wala village in Bathinda district, had reached Amritsar on November 16 to ensure that he crosses over in time to Pakistan the next day through Attari-Wagah border to pay obeisance at Sikh holy shrines in the neighbouring country.

As per Boota Singh, he went through initial procedures like frisking and taking polio drops, but as he geared up to cross over to Pakistan, the Indian officials at the border told him that he cannot go.
Reason: Pakistan High Commission at New Delhi had issued him a visa on his passport, which had expired on May 17, 2021.

A senior government functionary said stamping visa on a passport that had expired about six months ago was “unprecedented” as “visas are not issued to even those having passport validity of less than six months”.

IBMKDS chief Harpal Singh Bhullar said, “We have been facilitating visit of pilgrims’ jathas to Pakistan for over two decades. This is for the first time that such a thing has happened that visa was issued on an expired passport. Incidentally, we did not notice that Boota Singh’s travel document had expired when we sent the passports of devotees to get visas and nor did the Pakistan High Commission notice it.”
While pointing out that a detailed check is carried out before issuance of such visas, Bhullar said, “The passports of devotees received by IBMKDS are submitted to Pakistan High Commission two months before the intended travel schedule. We send a list of such devotees to High Commission in Delhi and a copy each to authorities in Pakistan and to the Intelligence Bureau in India.”

The current jatha went to Pakistan to celebrate 552nd birth anniversary of founder of Sikhism Guru Nanak Dev. As per Bhullar, IBMKDS had submitted passports of 405 devotees this time, out of which 321 were granted visa.

Boota Singh, who is a farmer, said, “I reached Amritsar on November 16 and stayed there overnight. After reaching Attari, the next day, I was frisked and administered polio drops. At one of the checking points, I was told that I cannot go to Pakistan because the visa was issued on my passport, which had expired.”

He said while submitting his passport to IBMKDS, he “could not notice” that it had expired.

Boota Singh said five others from the village were also part of the jatha. “While they crossed over to Pakistan, I had a tough time returning to my village. It was 4 pm already and I had to hire a private vehicle from Attari to reach Amritsar from where I managed to board the last bus for that day to Bathinda. I reached back at around midnight,” said Boota Singh, pointing out that he had visited Sikh holy shrines in Pakistan earlier also.