Speaking to
The Hindu
, senior PDP leader and Ms. Mufti’s loyalist Naeem Akhtar said several MLAs had called on Ms. Mufti “to discuss the political scenario assuming shape in J&K” after the fall of the PDP-BJP government on June 20.

“It was an informal consultation. The MLAs came forward with their suggestions,” he said. Sources said the MLAs pledged support to Ms. Mufti as she sought “a frank discussion”. At least eight PDP MLAs met Ms. Mufti at her residence and pledged support. They advised Ms. Mufti “to explore all possibilities” to reconcile with the dissident MLAs. 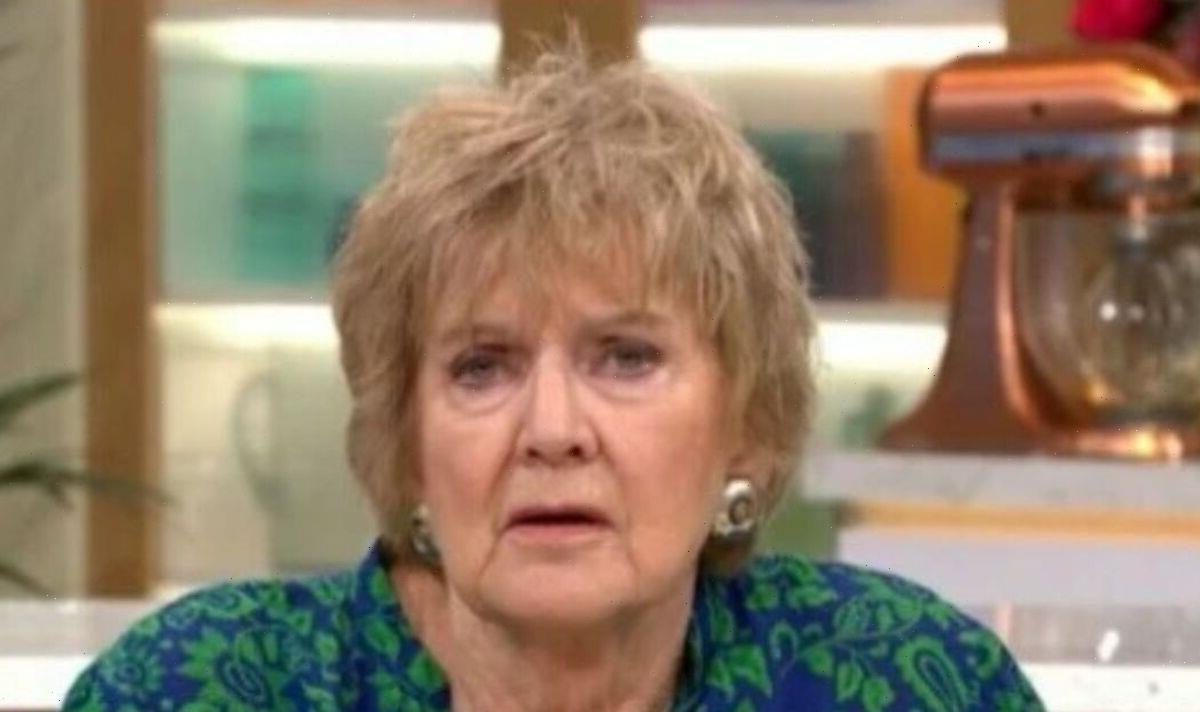