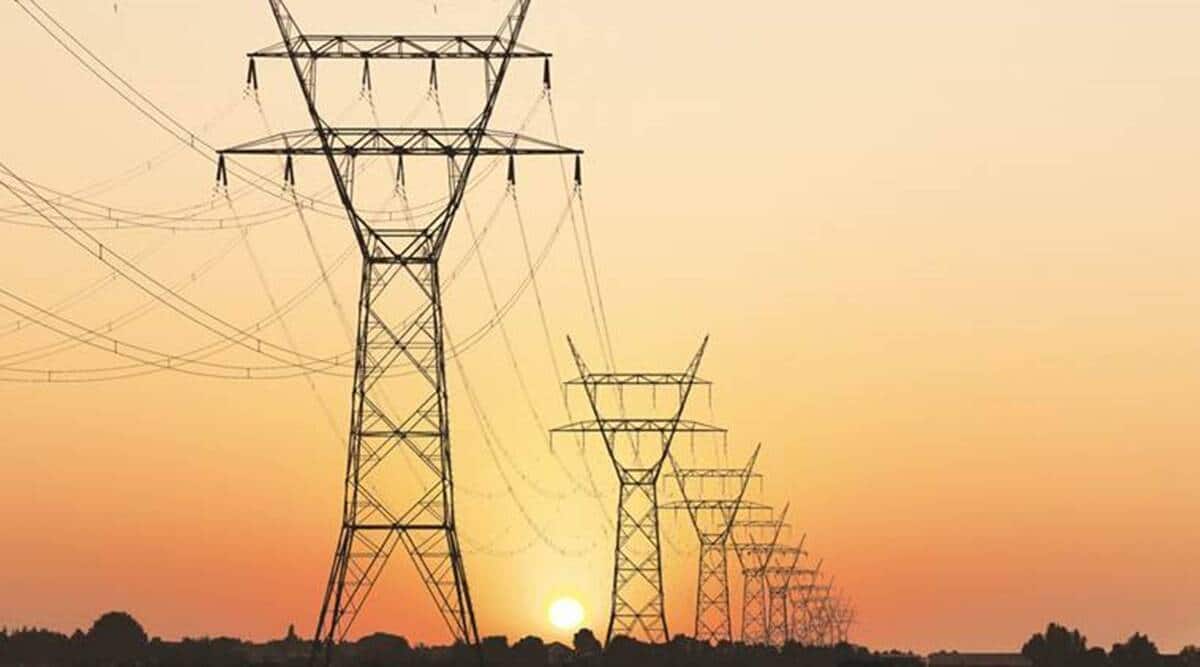 Power cuts ranging from two to three hours will be imposed every day in Punjab for the next three days for all categories of consumers till Wednesday.

A statement issued by the Punjab State Power Corporation Limited (PSPCL) quoted Chairman-cum-Managing Director A Venu Prasad as saying that this was the need of hour due to the coal crisis. Venu Prasad also made an appeal to consumers to use power judiciously. He said that inspite of procurement of power at exorbitant rates, PSPCL is going for load shedding across the state on all categories of consumers in order to bridge the gap between demand and supply.

Venu Prasad added that PSPCL is facing acute coal shortage in all coal-based plants across the state. A similar situation is prevailing in the neighbouring states of Delhi, Haryana and Rajasthan as well as in other parts of India, the statement said.

“All private coal-based plants in the state have 1.5 day coal stock while the state-owned plants have around four days of coal stock. Yesterday 11 coal rakes were received against total requirement of 22 rakes. Due to depleted coal stock, these plants are operating at less than 50 per cent of their generation capacity. The demand of agriculture sector is still persisting due to delayed transplantation of paddy and for the varieties of paddy needing supply,” the statement said.

Venu Prasad said that with the fall in demand and arrival of sufficient quantum of coal for building up the coal stock, the situation shall ease out from October 15 onwards.

PSPCL is procuring power from the market to cater to the demand of consumers of the state including the agriculture sector even at exorbitant rates. The CMD said PSPCL has met maximum demand of 8,788 MW of Punjab on October 9. He added that around 1800 MW of power was procured for Sunday at a rate of Rs 11.60 per unit from exchange.

Power plants are grappling with short supply in a year when the country produced record coal, but rains hit movement of the fuel from mines to power generation units, impacting power generation in many states, including Gujarat, Punjab, Rajasthan, Delhi and Tamil Nadu.