The administration has also urged people only to leave their homes for medical purposes and wear a mask even at home. 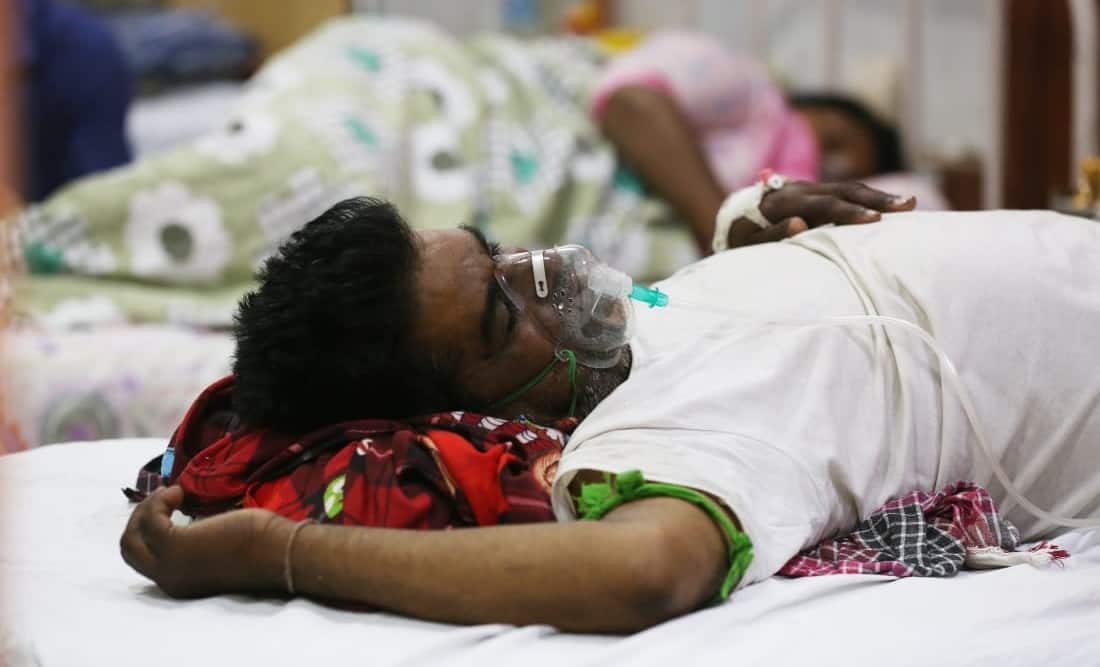 In the ongoing second wave of Covid-19, active caseload is more in rural parts of Pune district than in urban areas. While a slowdown is being noted in urban areas, rural areas now have higher number of active cases. The district administration has directed strict implementation of restrictions and urged people to wear masks at home to contain the spread of the viral infection.

On Monday, there were 31,212 active cases in rural areas, which is the highest in the district that reported a total active case count of 91,950 on the day. This count is besides 7,488 active cases in municipal councils across the district. Active cases in PMC areas has dropped to 30,836 from 56,636 on April 18, while there are 20,901 in PCMC areas and 1,423 cases in three cantonment areas of Pune, Kirkee and Dehu Road.

Rural Pune registered 1,940 new infections, which too is the highest in comparison to urban parts of the district. Casualties, however, were reported to be 31 on Monday, fewer than that in PMC and PCMC, which recorded 51 and 39, respectively.

Since the outbreak of Covid-19, urban areas, mainly PMC, were the worst hit with a total of four lakh cases and 7,578 deaths, followed by neighbouring PCMC with over two lakh cases and 3,378 deaths.

The district administration has swung into action to contain the infection and declared high alert in close to 100 villages, on the basis of increasing number of new infections. Rural police have been directed to book people or organisations if they fail to follow Covid safety protocols.

The administration has also urged people only to leave their homes for medical purposes and wear a mask even at home. Senior citizens and those with co-morbidities have been asked to not come out of their houses. Essential workers have to maintain distance, use masks and sanitisers. 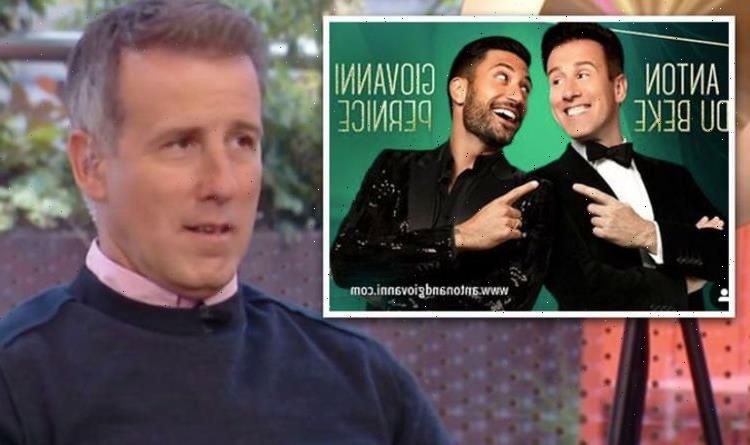