Till Wednesday night, over 8,700 inmates have been released from prisons across Maharashtra. 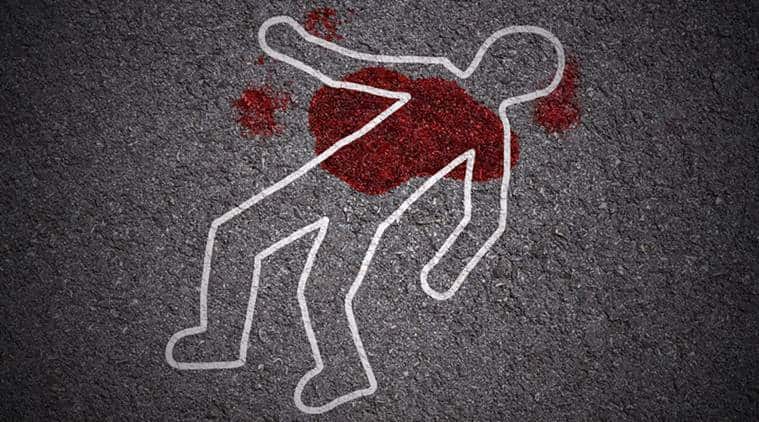 A 24-year-old undertrial, who was released from Yerawada Prison in Pune as part of an ongoing process to decongest jails to prevent the spread of coronavirus disease, was hacked to death within an hour of his release over a past enmity. This is the second such murder the city of an inmate after emergency release due to the pandemic.

Nitin Shivaji Kasabe (24), who was facing trial in an attempt to murder case, was released from Yerawada Central Prison at 9.30 pm on Wednesday on temporary bail. At around 10.30 pm, he was attacked with sharp weapons by a group of at least eight persons in Yerawada area.

“…He was attacked by a group of people. The attack proved fatal. We believe the murder was a fallout of past rivalry. Sixteen persons have been booked in the offence… we have detained eight persons, and some of them will be subsequently placed under arrest. As part of the probe, we are checking CCTV cameras in the area where the incident took place,” said Senior Inspector Yunus Shaikh of Yerawada police station.

Officials said Kasabe was earlier granted bail in the attempt to murder case but was placed in custody again for not complying with a court order to attend the trial. He had been in prison for over three months before being released on Wednesday night.

The state government had announced that it was going to temporarily release over 17,000 inmates, almost half of the pre-lockdown population of prisons in Maharashtra, to avert the possibility of spread of infection inside overcrowded prisons. Prisoners are being released on temporary bail in case of undertrials and on emergency parole in case of convicts.

Till Wednesday night, over 8,700 inmates have been released from prisons across Maharashtra.

Munna Ishwar Chavan (23), a native of Gevrai in Beed district, was released on April 15 on emergency bail from Yerawada jail. A few days later, he was found murdered on a footpath, where he had been living after his release. Police had arrested one person in connection with the case.

August Alsina Speaks Out After Jada Pinkett Smith Confirms Past Romance
We and our partners use cookies on this site to improve our service, perform analytics, personalize advertising, measure advertising performance, and remember website preferences.Ok