Greta Thunberg, a 16-year-old from Sweden, sparked the global movement in August 2018 when she stood in front of the Swedish Parliament, holding a placard and demanding climate action. 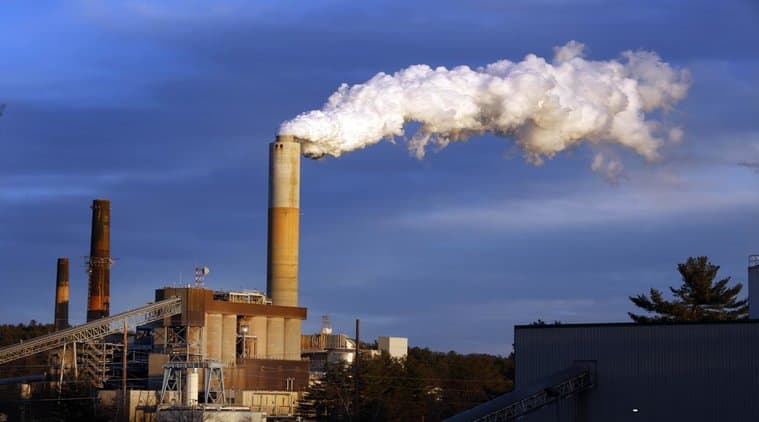 As people across the globe are set to join ‘Fridays for Future’, a movement to demand climate justice and emergency action against climate change, volunteers in Pune will conduct a rally for the same on September 21.

Greta Thunberg, a 16-year-old from Sweden, sparked the global movement in August 2018 when she stood in front of the Swedish Parliament, holding a placard and demanding climate action. In the span of nine months, this movement has garnered a following from over 2,000 cities across the world.

In Pune, Sudeep Gogate is one of the volunteers and spokespersons for the rally, which will be held at Sambhaji Park at J M Road.

At UN meet, nations to come up with climate plan

Greta Thunberg has become a global icon, and the world’s best known climate campaigner. This Saturday’s rally comes just ahead of a meeting called by the UN Secretary-General to goad countries to pledge stronger and more ambitious action on climate change. Several countries are expected to announce new climate actions at this meeting.

The rally will be backed by organisations such as Extinction Rebellion, Lokayat, Action Earth, Kharido Becho Books, Seedballs India Movement, S P S B Tara, Intach and other groups which have worked against climate change in the past. Speaking to The Indian Express, Gogate said the rally aims to reach out to as many people as possible and make them understand the severity of the issue, as well as the need to take action before it’s too late.

The idea behind ‘Fridays for Future’ is that people across the world should skip school every Friday to demand emergency action. “As Greta puts it, ‘Why study for a future which may not be there?’,” Gogate said. “This encapsulates the reason for taking to the streets every Friday.”

Over the last few months, ‘Fridays for Future’ has quickly gained momentum in India. More than 70 cities will be part of this movement, including cities like Mumbai, Pune, Delhi and Chennai.