The police acted after the doctor lodged an FIR at the local police station on February 9. After arresting the accused, police booked him under sections 420, 384, 388 and 34 of the Indian Penal Code. 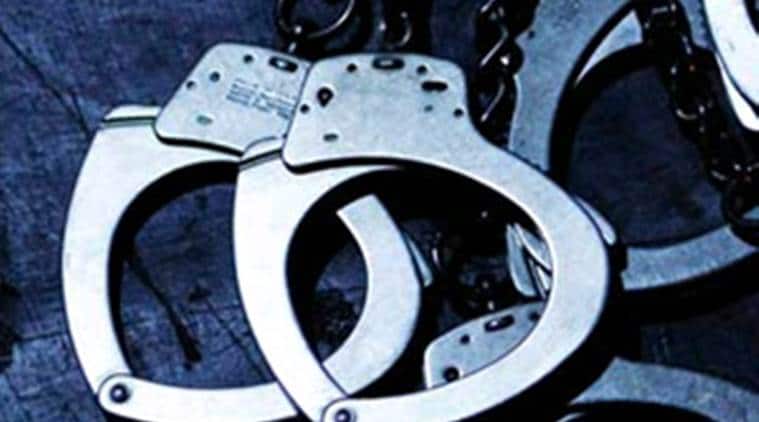 The Crime Branch of Pune City Police has arrested a man for allegedly extorting a city-based doctor of Rs 75 lakh. The doctor was allegedly threatened with the arrest of his son in a case of rape and caste atrocity, said police.

The police acted after the doctor lodged an FIR at the local police station on February 9. After arresting the accused, police booked him under sections 420, 384, 388 and 34 of the Indian Penal Code.

As per the FIR, a woman had filed a complaint of molestation against the doctor’s son in October 2019. The son, who is also a doctor, has claimed that the woman had come to him as a patient, and that she had lodged a false complaint against him following a dispute over payment of fees.

The doctor had allegedly visited the police station with the accused and some others while the inquiry into the molestation case was being carried out. Later, the accused allegedly told the doctor that the woman belonged to a minority community, and that the police would arrest his son on charges of rape and molestation and also book him under the SC/ST (Prevention of Atrocities) Act.

The accused also told the doctor that his son would not get bail, and might face a jail term of up to 10 years. He then allegedly demanded Rs 1.3 crore from the doctor to “settle” the case, said police. The accused then took Rs 54 lakh by cheque and Rs 21 lakh in cash, before allegedly demanding Rs 55 lakh more and using threats.

Soon after the police began its probe, the accused went on the run, said sources. Acting on a tip-off, a Crime Branch team went to Mumbai and arrested the accused. He was then produced in a court on Thursday. “The court has remanded him to police custody for seven days,” stated a press release issued by Deputy Commissioner of Police (crime) Bachchan Singh.

Meanwhile, police also arrested a ‘police mitra’, a trustee of NGO Vighnaharta Nyas Trust, for allegedly extorting Rs 5 lakh from the doctor. A separate offence had been lodged in the matter by the doctor’s brother.