The Awards acknowledge contributions of grassroots workers who are at the forefront of helping local communities bring positive and sustainable change. 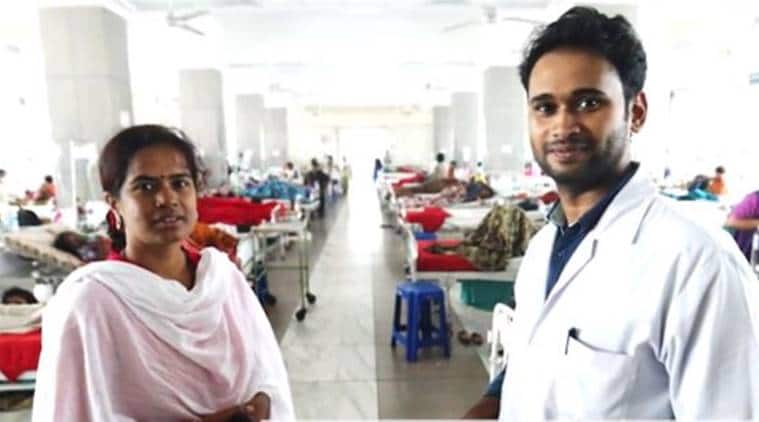 Alumni of the 1969 batch of College of Engineering Pune (COEP) recently celebrated their golden jubilee at the college campus. At the get together, the alumni pledged to donate Rs 1.1 crore to the Alumni Association of COEP to construct facilities of the Club House of COEP College Pune, as part of the college’s plans to renovate the existing Mechanical Drawing Hall building to accommodate the more than 30 college clubs.

The Rotary Club of Aundh and association of left-handers will celebrate the International Left-Handers Day on August 13. Uday Pendse, co-founder and former president of Association of Left Handers, will be the speaker for another event on August 14. A press statement said there are many prominent left-handed people in the world, like former US President Barack Obama, Bill Gates, Aristotle, Mahatma Gandhi, Sachin Tendulkar, Amitabh Bachchan and even Prime Minister Narendra Modi. The statement said this event was being held to raise awareness about the advantages and disadvantages of being left-handed in a predominantly right-handed world, as well as mixed-handedness. Studies suggest that approximately 10 per cent of the wor-ld population is left-handed.