In a month's time, the number of new cases crossed the 300 mark six times and 200 mark eight times. 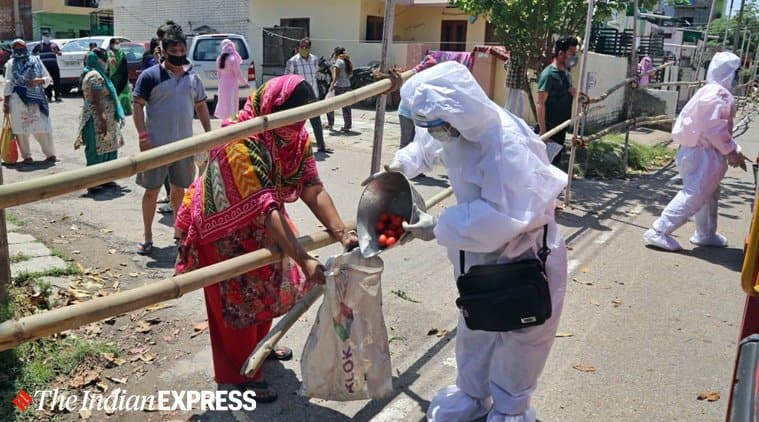 In a week, the number of cases has crossed the 400 mark five times. From June 25 to July 25 alone, 8,124 new cases have been reported, accounting for 64 per cent of the total cases in the state since the outbreak began.

In a month’s time, the number of new cases crossed the 300 mark six times and 200 mark eight times.

The inspector general of police of Faridkot range in Punjab has tested positive for COVID-19, a health official said on Saturday.

The senior IPS officer, Kaustubh Sharma, has been admitted to a hospital in Faridkot, civil surgeon Rajinder Kumar said. His sample was taken on Friday morning after he had a high fever for the last two-three days. PTI INPUTS