The road also had one of the city’s original 16 milestones built between 1816 and 1837 on basalt stones marking the distance in miles from St Thomas Cathedral, that comprised the city centre in the 18th century.

The S K Bole Road, which starts from the Church of Our Lady of Salvation (popularly referred to as Portuguese Church) and meets the N C Kelkar Marg junction near Dadar Kabutarkhana, is named after Rao Bahadur Sitaram Keshav Bole, a councillor of the Bombay Legislature known for his contributions towards the Bhandari community — erstwhile toddy tappers.

Bole, who was born in 1869, was a social reformer who highlighted the poor working conditions of mill workers and played an important role in empowering the oppressed classes along with Dr Babasaheb Ambedkar. He also played a vital role in presenting several important Bills in the legislature dealing with maternity benefits for women mill workers to raising the marriageable age of women to 16 from 12. The Kitte Bhandari hall, established by him in 1937, still stands some distance from the S K Bole Road in Dadar (West).

Professor Arvind Ganacharya, a former professor in the history department of Mumbai University, said, “S K Bole was given the title of Rao Bahadur by the British. He was a well-known social reformer and barrister. He especially played an important role to fight for mill workers whenever a dispute arose between them and the mill owners.” 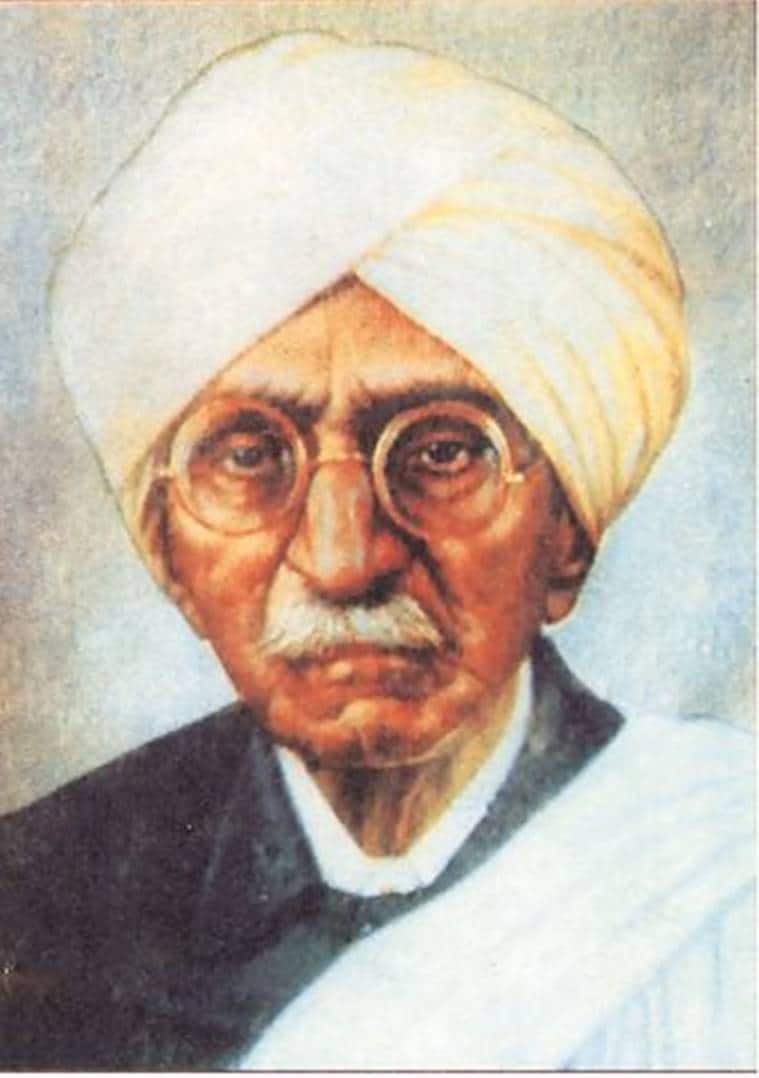 In his book Dr Ambedkar and Untouchability: Analysing and Fighting Caste, Christophe Jaffrelot writes about the ‘Bole resolution’: “introduced by a social reformer turned politician S K Bole it stipulated that untouchables were authorised to use wells, dharmashalas, schools, courts.” He adds that when no tangible benefits followed, Bole proposed a new resolution asking the government to withhold subsidies from municipalities and other local bodies that refused to apply these measures.

Today the road is dotted with a number of shops, selling mostly furniture and aluminium supplies. Although a large chunk of residents are Maharashtrians, the presence of the Aradhna Bhuvan Jain Temple has led to the growth of a significant Jain population in the area as well.
Asha Jethalal Visarya, owner of a bookstall, says, “The area is frequented by lots of school students from nearby schools like Dr Antonio D Silva School and College located on the road. The road is pretty busy in the evenings especially when the schoolchildren leave. Metro construction has also added to the traffic issues.”

The road is also home to one of the oldest churches in Mumbai, The Church of Our Lady of Salvation. Built by the Portuguese in 1596, the present structure was designed by architect Charles Correa between 1974 and 1977. The road also had one of the city’s original 16 milestones built between 1816 and 1837 on basalt stones marking the distance in miles from St Thomas Cathedral, that comprised the city centre in the 18th century.

Trupti Sanghvi, a resident of Dadar and owner of a khakra stall near the Jain Hospital, says, “The real flavour of the road can be seen during festivals like Janmashtami and Ganesh Chaturthi. During this festive season, shops all over this road and nearby roads have sales and offers to attract more buyers.”

Surendra Nagesh, who has been living in the area since childhood, says, “I’ve seen the area undergo one massive change — earlier there were several chawls here that have been replaced by massive towers, buildings and residential complexes.”

As we await the Supreme Court verdict on section 377, a look back at one of the petitioner's journey

Delhi metro is the second most unaffordable transport network in the world: News in Numbers

The doctor who became an enemy of the Syrian regime

For all the latest Mumbai News, download Indian Express App