The Union Ministry of Women and Child Development had invited comments on its draft bill on June 30. 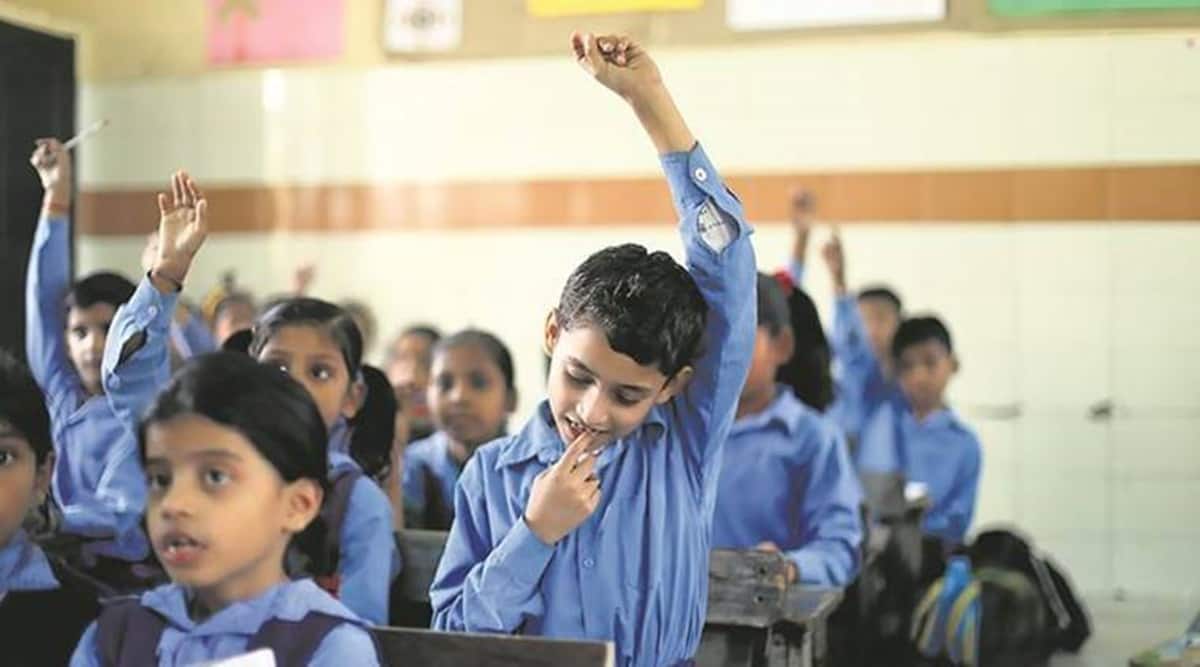 Submitting its comments on the Union Government’s draft Trafficking in Persons (Prevention, Care and Rehabilitation) bill, the Delhi Commission of Child Rights questioned the burden of proof on the accused and the time period for repatriation in the draft bill.

The Union Ministry of Women and Child Development had invited comments on its draft bill on June 30.

The body observed that the bill proposed that all individual care plans for rehabilitation of victims are to be submitted to district Anti-Human Trafficking committees, while according to the Juvenile Justice Act, this power lies with the Child Welfare Committees (CWCs). It stated that this “erodes the power of CWCs which have professionals in the field of child rights who understand children’s psychology, needs, and have a proven track record of performance”.

The DCPCR also stated that the bill places the burden of proof to prove innocence on the accused, which chairperson Anurag Kundu said “contains no safeguards and protection of misuse, making it a draconian law open to abuse”. “Such position has been decried by Supreme Court and several High Courts in many judgements,” he added.