University ranks inside the top 600 in QS World University Rankings and educationists feel thrust for research and innovation is the institution's speciality. 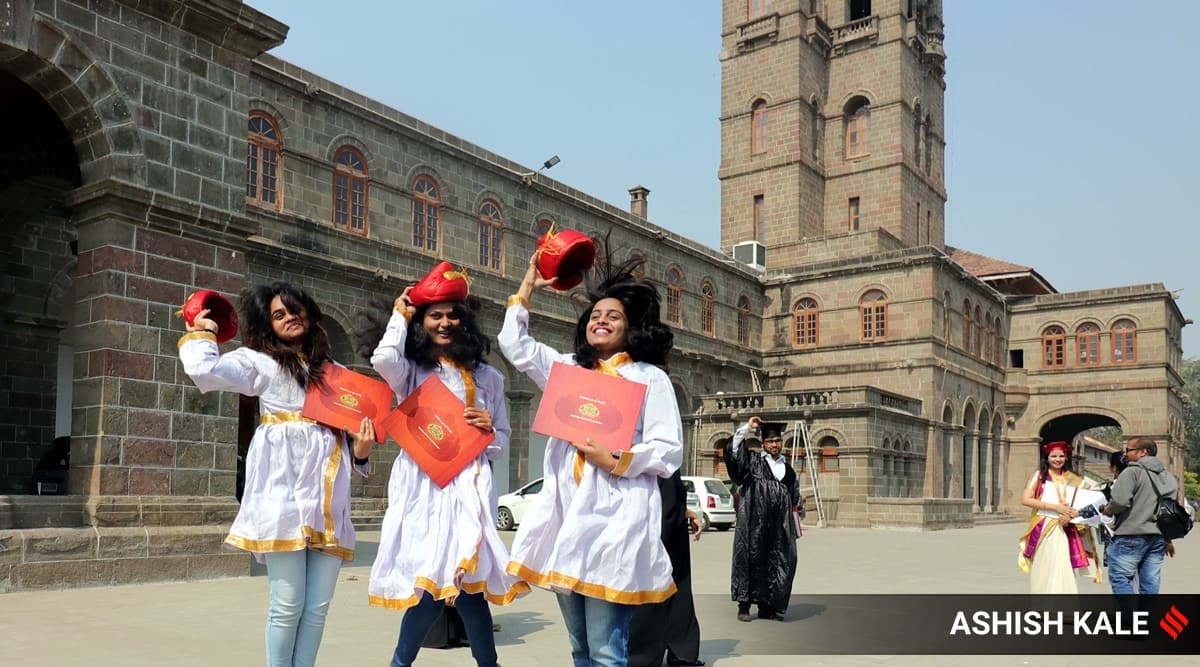 Over the last few years, SPPU has consistently emerged as one of the top public universities in India, as proven by multiple rankings. In the last National Institutional Ranking Framework (NIRF), SPPU was ranked ninth in the list of universities in India while the Times Higher Education World University Ranking 2021, ranked it between 601 and 800 and Times Higher Education Asia ranked it amongst the top 200.

Education experts attribute the university’s top rankings to a multitude of factors, top of which is its thrust for research and innovation.

Bharat Agarwal, President, Vishwakarma University, said, “For the last several years now, we have seen that research and innovation are major factors when it comes to the ranking of universities. That’s because universities are no more just places to learn but to innovate and discover new things. SPPU has a very large research ecosystem. It has been promoting and funding research, funds startups, has an innovation lab, several grants and fellowships. Also, SPPU has the largest number of affiliated colleges, which are again A+ institutes and whatever research is done, publications or citations, the credit is attributed to SPPU which makes its score go up. Besides Pune being such a big industrial hub, with auto and IT clusters, there are several industry tie-ups resulting in better curriculum, internships, joint innovations.”

In fact, the QS ranking too has mentioned ‘very high’ research output at SPPU as a factor.

National research professor and former vice-chairman of University Grants Commission, Dr Bhushan Patwardhan, who is a professor at SPPU, said the university has historically been a leader on many fronts.

“Today world over, the concept of interdisciplinary studies is a rage, collaborations, joint research and study are the future. But it was Pune University that pioneered this concept as early as in 1988 by setting up the school of energy studies and later the school of health sciences in 1994. SPPU has been good at its core, which is consistently good in innovation, fairly good in research and good teaching faculty. Also, the innovation hasn’t come from just within, it has good industry tie-ups and societal support,” he said.

With over 700 affiliated colleges, 234 recognised institutes and 71 research institutes, SPPU is one of the largest public universities in India with a student community of nearly 6.5 lakh.