Mukerjea said that she is still an undertrial whose alleged crime is not proven and hence as per law should be presumed innocent till proven guilty. 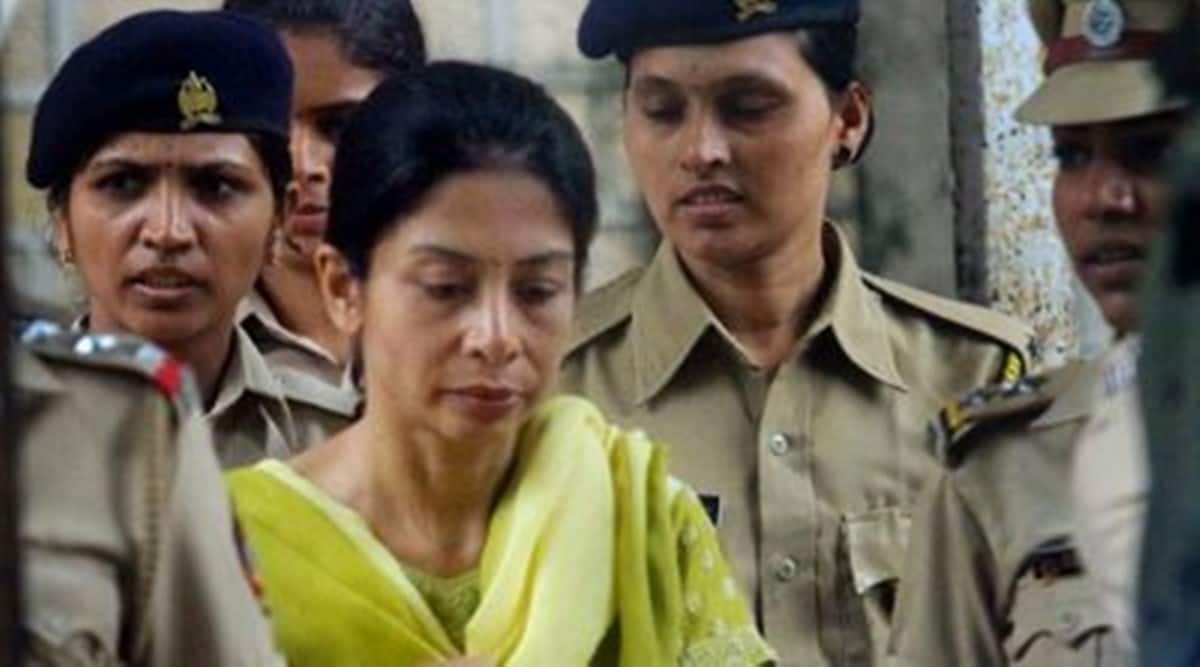 A Special court on Tuesday rejected a plea filed by former media executive Indrani Mukerjea, against wearing a uniform in jail. Mukerjea, who is behind bars since 2015 for the alleged murder of her daughter Sheena Bora, had said that since the past few weeks, Byculla women’s jail authorities had directed her to wear a green saree, usually worn by convicts.

Mukerjea said that she is still an undertrial whose alleged crime is not proven and hence as per law should be presumed innocent till proven guilty. She had said that it was causing an impact on her “mental well-being”.

In a report filed by the jail authorities, it was claimed that Maharashtra prison manual has provisions for the jail administration to ask undertrials to wear the uniform. Mukerjea’s lawyers had argued that the direction was arbitrarily made so many years after her incarceration. The prosecution had said that the ground that she was not made to wear the uniform since 2015 and hence should not be made to wear it now, cannot be accepted. The detailed order of the court will be made available on Wednesday.

The trial against Mukerjea, her former husbands Sanjeev Khanna and Peter Mukerjea was stalled since March last year due to the Covid-19 pandemic. Mukerjea and Khanna are being produced before court through a video-conferencing facility. Peter was granted bail by the Bombay High Court and was released from jail in March last year.