According to information, the alleged incident took place on April 26 or April 27 when the state was facing a massive medical oxygen shortage. 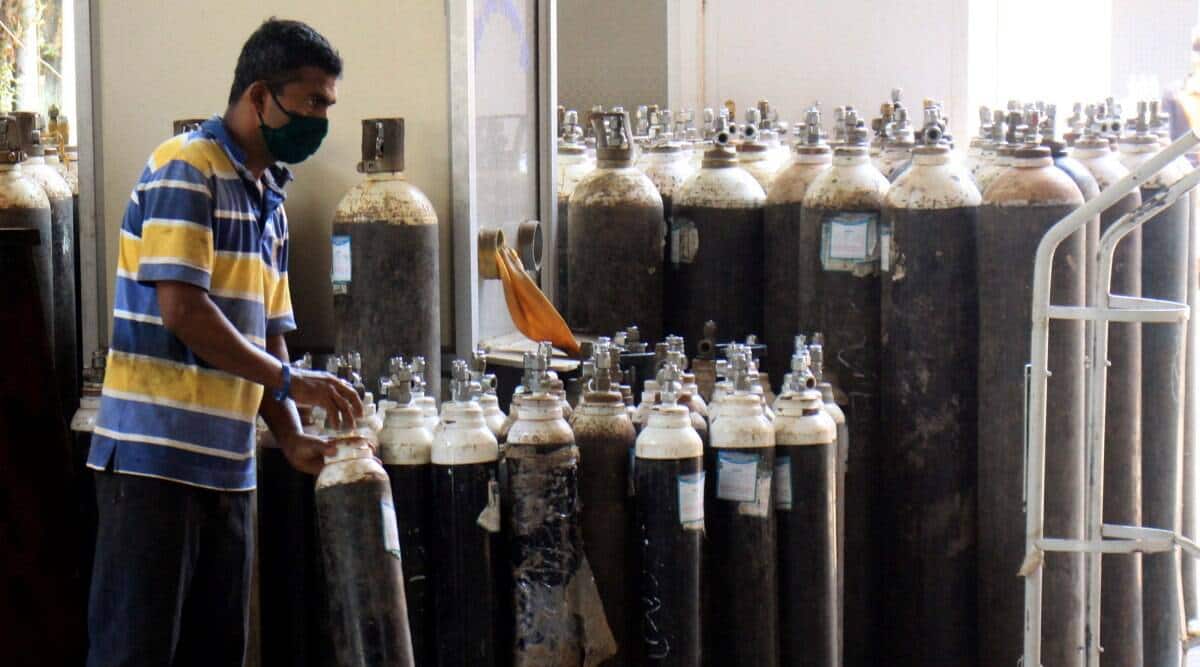 The Agra administration has ordered a probe into a viral video in which the owner of a private hospital in Agra is purportedly heard talking about an “experiment” in which the oxygen supply of 96 Covid patients at the hospital was allegedly shut off for five minutes and 22 critical patients were identified whose oxygen could be fully shut off.

The alleged incident took place on April 26 or April 27, when the state was facing a massive medical oxygen shortage. The video was made on April 28.

An FIR is also likely in the matter.

The district administration, while denying there were 22 Covid-related deaths on April 26-27 at the hospital, has ordered the ADM (City) and the Chief Medical Officer (CMO) to investigate the video and look into the matter.

“Boss, make them understand and start discharging (the patients) as there is no oxygen. Even the CM cannot arrange oxygen and this is the situation. We started making some people understand on a personal level. Some remained a pendulum, saying that they won’t leave. I said no need to think too much and identify those whose oxygen can be shut off. Let us do a trial, let us do a mock drill. We will understand who will die and who will live,” the person is heard saying.

The person further says: “We did a mock drill at 7 am. We made it all zero, and it segregated 22 patients who will die. They started squirming and turning blue. Anyway, 74 remained. It will get us time. We said bring your own cylinders. This was our biggest experiment.” The person also said the mock drill lasted 5 minutes.

DM Prabhu Narain Singh said there were 97 patients in the hospital on April 26-27, while four died on April 26, three died on the next day. “There is no truth in the statement that 22 patients died. However, we will study the video and will take action accordingly,” he said.

The DM also said that it appears that Jain is talking about an “experiment” to identify critical patients so that they could be given oxygen on a priority basis.

Stating that Agra district faced oxygen scarcity on April 27-28, the DM further said: “We have an oxygen plant in Sikandarabad from where we used to get around 900 cylinders in 24 hours. Other than that, we had also set up an oxygen bank at St Peter’s with 150 oxygen cylinders. Wherever there used to be scarcity we used to send five cylinders. In the case of Paras Hospital, we first sent five cylinders. When they needed more and their usual vendor was unable to supply, we sent them cylinders through one of our suppliers.”